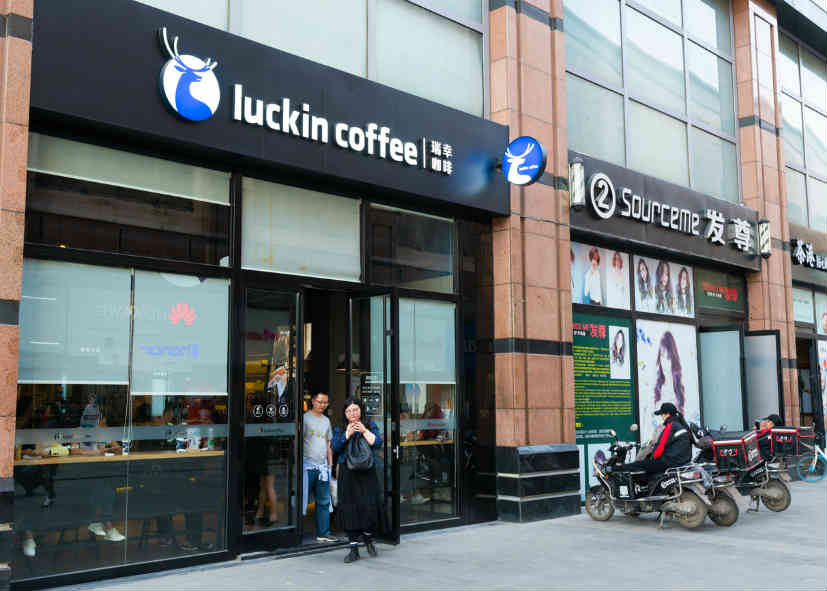 Luckin Coffee intensifying rivalry with Starbucks; plans to open 4500 stores in China by the end of this year

Starbucks rival Luckin Coffee on Thursday priced its US IPO at $17 per share, which is at the top end of its targeted price range, Reuters reported. The company raised $561 million, which is noted to be the biggest US float by a Chinese firm this year.

Founded in 2017, Luckin Coffee is a coffee chain based in Beijing. The company sold 33 million American depositary shares which exceed its initial expectation of selling 30 million.

Each share was sold at $17, which marks the top end of its target range between $15 and $17 per share. According to Bloomberg data, the target range would be the sixth largest of the 53 US IPOs so far this year.

According to Reuters, Luckin is due to start trading on Nasdaq stock exchange on Friday under the symbol LK.

The numbers at Luckin’s IPO is quite promising. It is planning an ambitious move to open as many outlets as rival Starbucks in China. Since its inception in 2017, Luckin has established  2,370 stores in 28 cities. By the end of 2019, it plans to become the largest coffee network in China based on its number of stores.

The company is also banking on China’s increasing coffee consumption which is expected to rise to 15.5 billion cups by 2023 from 8.7 billion last year. This figure is based on a report filed by the company. 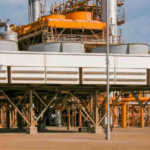 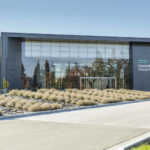