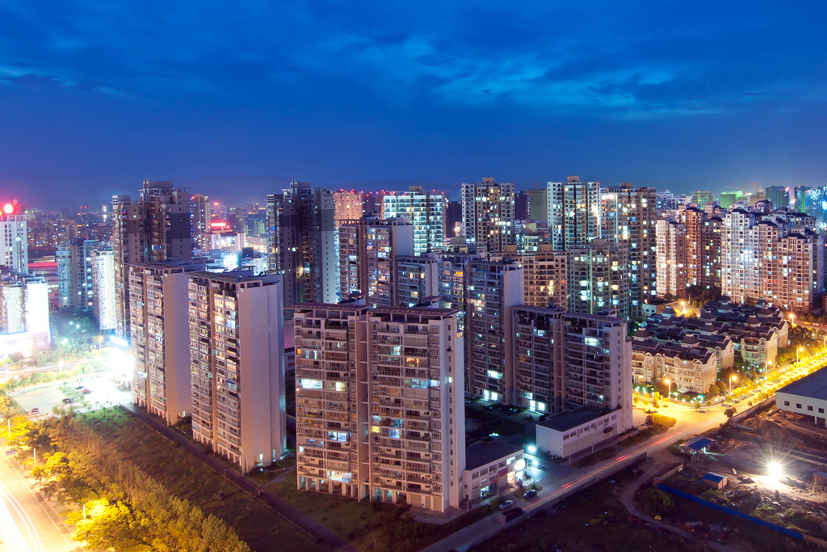 Luxury home property prices in Hong Kong rose 0.3 percent in the first quarter of 2019 even as prices fell across the globe, according to a Knight Frank report.

Globally, the average price of a luxury home rose by just 1.4 percent from a year ago in the first three months of 2019. The real estate consultancy said that the global buyers seem to be recalibrating purchase strategies due to the effects of the US-China trade war and an economic slowdown in Europe.

“The last six months saw political and economic headwinds intensify. In the first quarter of 2019, the threat of a global trade war loomed, uncertainty surrounding Brexit peaked and the International Monetary Fund projected that 70 per cent of the world’s economies would see a slowdown in growth in 2019,” Liam Bailey, global head of research at Knight Frank told the media.

A Knight Frank report says that changes to the local market regulations and local economic slowdown are risks facing the Asia Pacific property markets. The real estate consultancy also expects prime property markets such as Hong Kong and Singapore to slip down the rankings in in its Prime Global Index in 2019 as buyers and developers adjust to the new taxes. 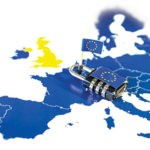 One year into GDPR, how are financial firms managing? 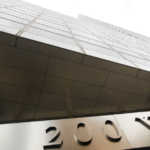