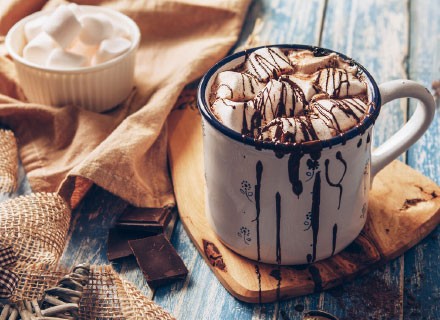 These hot beverages are coming in multiple flavors of herbs and spices.

It seems that hot chocolate is making a comeback in the UK. And the redox is more prominent in the upscale market with retailers selling premium hot chocolate on the merits of its cocoa content, its flavours, and its origin.

Knoops, a brand that serves single-origin hot chocolate from around the globe that is leading this undercurrent, has more than 20 variants of its hot chocolate. Its menu is categorized with the cocoa strength, sweetness, and cream content ranging from 100% dark to a creamier and sweeter beverage.

Not only that, the company has spent hours perfecting the taste of its concoctions by mixing different kinds of milk including soy and other plant-based ingredients. The company said more than half of its offerings were fit for vegans.

In an interaction with The Guardian, Knoop founder Jens Knoop said that its customers are voicing their fatigue with coffee and hot chocolate is filling the gap of ‘next level’. The company says their patrons who are in an advanced stage of exploration have the option to add 20 more herd or spice additives to their drink.

Food analysts have noted that more time spent at home due to the two waves of the pandemic has also contributed to this transition. This has led to an increase in sales of hot chocolate equipment.

Hot Chocolate, a leading market leader in the hot chocolate-making equipment segment, is reportedly counting on this market trend to make its new stores larger than its existing stores. The Evening Standard recently quoted the company’s CEO Angus Thirlwell saying that their Velvetiser is seeing record sales and they are looking at ways to make their customers sample new flavours. The company said that in the last six months alone, four of its stores were expanded as cafes to capitalize on the emerging trend. 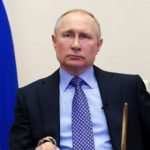 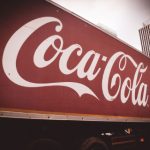