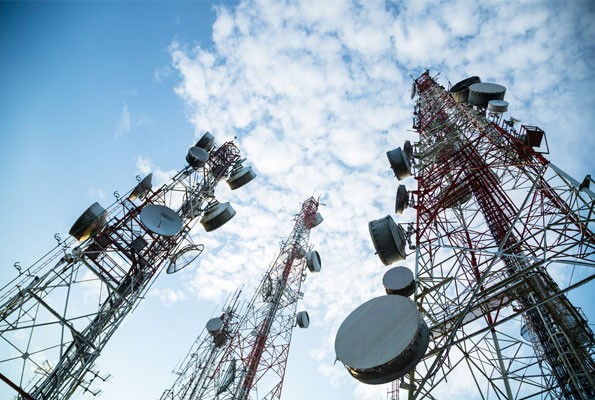 The standalone network has been dubbed as an ‘exclusive market trial’

M1 became the first Singaporean operator to stake a claim in a monopolistic market in standalone 5G by launching the service in around half of the city-state, according to media reports.

The telecom company has also started a free trial to encourage adoption. The network offers ‘True 5G’ which is supposed to be ten times faster than the 4G network and 50 percent more responsive than standalone 4G and 5G networks.

Users can sign up for the free trial period by signing up for M1’s ‘5Go Plus Booster’ plan. It is a promotional plan that will allow customers at least three months of access to the network for free. After this, customers will have discounted access until the end of 2021. As of now, the only smartphones compatible with the network will be Samsung’s Galaxy S21 Ultra, S21+, and S21 models. It will also have access to Voice over 5G New Radio (VoNR) services, a move it describes as a world first.

It also noted that VoNR would provide, “crystal clear high-definition voice calls, improved productivity with 5G speeds on data-driven activities throughout the duration of voice calls, as well as faster call set-up time”. M1’s 5G network will cover half of the state’s launch and it also includes busy town-centre areas and the financial district. The telecom company plans to achieve the 75 percent coverage goal bythe end of 2021.

CEO Manjot Singh Mann told the media, “Being Singapore’s first network operator to move our entire back-end system to a cloud-native platform, we will be able to unleash the full potential of 5G by riding on 5G SA’s cloud-native architecture to create the latest and most superior services available in the country.” 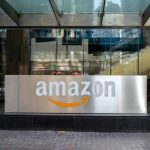 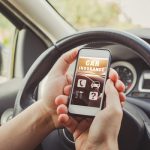