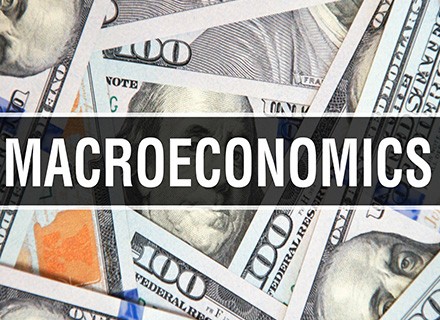 What does the financial market’s future hold when energy prices are high and inflation is at its most significant level in several decades?

In his presentation on the “macroeconomic outlook” at the 12th annual post-trade conference, which the International Securities Lending Association (ISLA) sponsored in London on November 1, James Pomeroy, a global economist with HSBC, focused on this central issue.

James Pomeroy began his presentation by pointing out that some people with secure employment and significant bank accounts use the “saving-less-spending-more” strategy.

Conversely, lower-income groups, characterized by low pay and a lack of workers, are experiencing wage increases. He claimed that these two factors are now the most potent influencing consumer spending.

Differing viewpoints
James Pomeroy notes that finding the correct balance in an economy is “key” and that the uncertainty brought on by divergent viewpoints among central banks does not seem helpful.

He went on to say that the risks taken by central banks dictate currency movement and that resilient economies should be supported because “data interpretation is more important than data itself and could have a pivotal influence on market sentiments.”

For example, many typical United Kingdom households with renewed mortgages may face higher costs of £350–500 per month.

“Defensive behavior develops from uncertainty.” He continued that people will likely reduce discretionary expenditure and increase savings in such situations.

James Pomeroy lamented that prices are falling because the housing market sector doesn’t offer much hope. After all, affordability is declining. However, consumer spending is currently “robust,” and certain regions of the world are doing better, as evidenced by solid labor markets and consumer balance sheets.

China’s success
Disruptions in the Chinese real estate market, which are expected to cut GDP by 6% in the worst case, could lead to a recession.

According to James Pomeroy, “The west witnessed a spending boom when the world opened up post-COVID. We anticipate that post-pandemic reopening in China will resume in full swing from 2023 or 2024 onward.”

If past patterns give any indication, Chinese spending may rise by 30% at some point in the following days. Finally, James Pomeroy noted that child-free living, brought on by the cost of living crisis, is another significant demographic trend in the western world. This would represent an immense upside risk to the global economy. 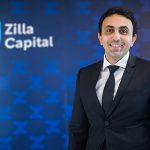 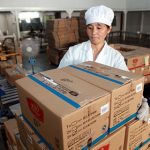