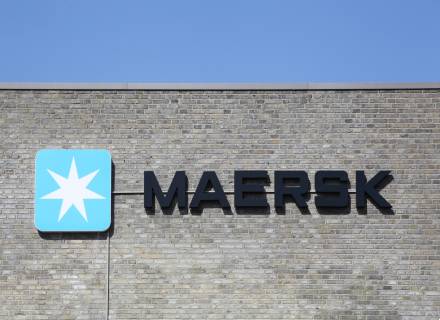 Danish shipping giant Maersk has issued its first €500 million green bonds to finance the construction of methanol-powered vessels, media reports said. The ten-year green bonds are being launched under the firm’s Green Finance Framework. Maersk placed a coupon on 0.75 percent, its lowest rate on record.

Maersk CFO Patrick Jany told the media, “Issuing Green Financing Instruments is a further step to integrating sustainability into our financing operations as it is an effective tool for channelling investments to projects with positive environmental impact and thereby contributing to the achievement of the UN Sustainable Development Goals (SDGs) and the Paris Agreement.

“With this green bond, we aim at diversifying our investor base by reaching out to new investors and increasing the transparency of our environmental, social and corporate governance (ESG) ambitions and performance even further towards our stakeholders.”

Maersk also aims to be carbon neutral by 2050. The €500 million green bonds will help finance 8 large ocean-going container vessels which will be capable of operating on carbon-neutral methanol. They are expected to be delivered by 2023/ 2024.

Earlier this month, Maersk joined the likes of Amazon, Apple, Boeing, Volvo, and others in an effort to accelerate the development of low and zero-carbon fuels and technologies. Maersk joined the First Movers Coalition, an initiative launched by the World Economic Forum and US Special President Envoy for Climate John Kerry committing to steps to decarbonise industry.

According to the World Economic Forum, the initiative would create a new platform for companies to make purchasing commitments that create new market demand for low carbon technologies. 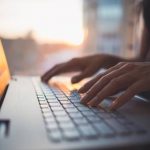 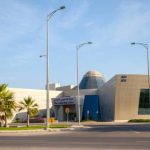