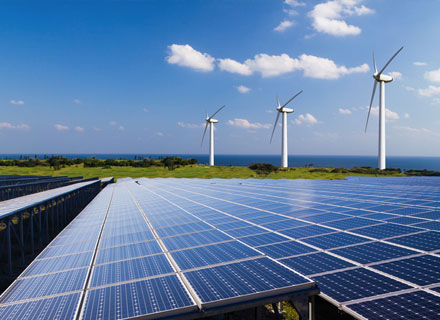 The power lines will connect 630 MW of wind and solar projects as part of Mainstream's 1.3 GW Andes Renovables platform

Last year, the company raised $580 million in debt to finance the construction of phase one of the project. Andes Renovables is one of Latin America’s wind and solar generation platforms. It received financing for the project from a consortium of six banks, including CaixaBank, DNB, KfW IPEX-Bank, Natixis, SMBC, and Societe Generale.

The second phase of Andes Renovables is known as Huemul. It is reported that Huemul is one of Mainstream’s three plans to build in Chile. Mainstream’s Group Chief Executive Andy Kinsella, told the media, “Breaking ground at Mainstream’s 1.3 gigawatt Andes Renovables platform is a major milestone in our long-term commitment to bringing low cost, clean energy generation to Chile. The start of delivery of this USD$1.7 billion, three-phase project – one of the largest wind and solar power generation platforms in Latin America – is further evidence of Mainstream’s position as the world’s leading independent developer of renewables, with 9 gigawatts of assets in development across Latin America, Africa and Southeast Asia.” 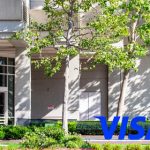 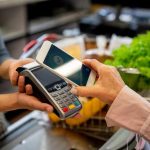