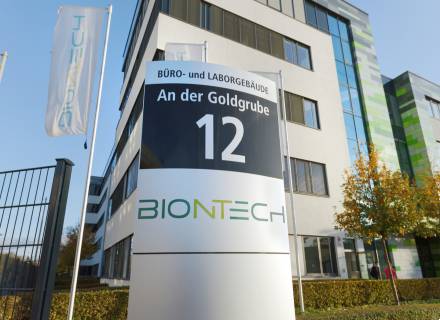 The same technology was used to develop the Covid-19 vaccine

Germany-based biotechnology company BioNTech wants to eradicate malaria by using the revolutionary mRNA technology, media reports said. The same technology was used to develop the vaccine for the Covid-19 virus.

BioNTech has revealed that it will begin clinical malaria vaccine trials by the end of 2022. Malaria kills around 400,000 people each year, many of them being African children.

BioNTech CEO Ugur Sahin said in a statement, “We will do whatever it takes to develop a safe and effective mRNA-based malaria vaccine that will prevent the disease, reduce mortality and ensure a sustainable solution for the African continent and other regions affected by this disease.”

The breakthrough project is being backed by the World Health Organization, the Africa Centers for Disease Control and Prevention and the European Union.

Earlier this year, BioNTech announced that along with Pfizer, they have signed agreements to deliver 1.8 billion doses of Covid-19 vaccines this year, which is a big jump, considering 1.4 billion announced in March.

Both BioNTech and Pfizer have not faced production setbacks which were witnessed by AstraZeneca and Johnson & Johnson. BioNTech also unveiled plans to set up a new factory in Singapore where they are expected to produce several hundred million doses of mRNA vaccines every year from 2023. 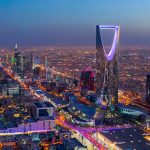 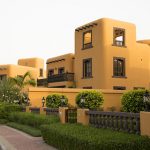 Dubai housing prices are at an all-time high since 2014