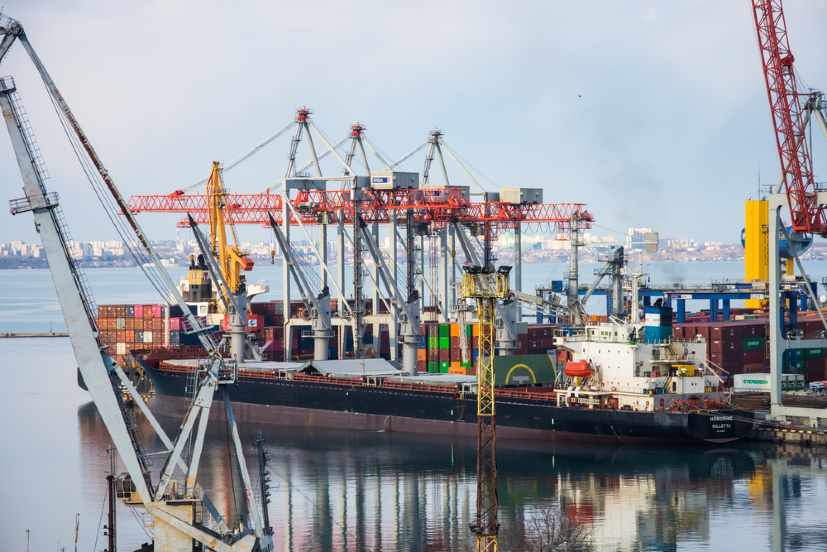 A surge in export container volume was reported in ports located by the Yangtze river such as the Shanghai, Guangzhou and Shenzhen ports. It is reported that cargo throughput at coastal ports recorded growth of 4.5 percent in November. In the previous month, coastal port throughput declined by 5.5 percent.

Recently,  fintech firm OneConnect, an associate of the China Merchants Group, launched a logistics and trade facilitation blockchain platform, which will link the Shekou and Shunde ports, two of the biggest ports in the Guangdong-Hong Kong-Macau Greater Bay Area.

The fintech plans to link all 37 ports in the area. A pilot project was already carried out with 200 twenty-foot equivalents of real goods imported and exported between the ports. OnConnect’s new blockchain platform will allow ports in the region to conduct and regulate their finance and trade processes in a much efficient manner.

According to OneConnect, smart trade solutions will facilitate convenient customs clearance and efficient logistics and digital finance which will lead to a more traceable trading environment. 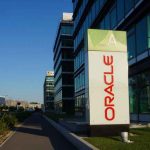 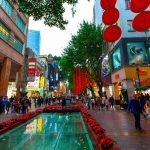 China to hold second lottery of its CBDC