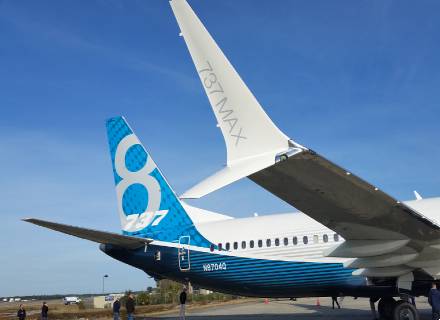 The Civil Aviation Authority of Malaysia (CAAM) has given its approval for the Boeing 737 MAX aircraft to return to the skies, media reports said. The CAAM made its decision following a review of the US Federal Aviation Administration (FAA).

Previously, CAAM banned the aircraft in the country in 2019 after two deadly crashes. It also issued a new safety directive, Safety Directive 01/2021, for both domestic and foreign operators of the aircraft.

It said, “CAAM has reviewed and validated all applicable FAA and manufacturer publications on the Boeing 737 MAX in relation to its return to service. Based on these and all other related factors, CAAM has conducted a safety risk assessment (SRA) for the return to service in Malaysia.”

In December 2020, the Boeing 737 Max aircraft finally returned to the skies after being grounded across the globe for more than 20 months. American Airlines flew the 737 Max aircraft from Dallas to Tulsa, Oklahoma. 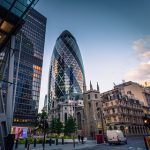 Does Brexit come as a great opportunity for the UK’s fintech sector? 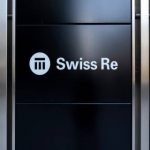