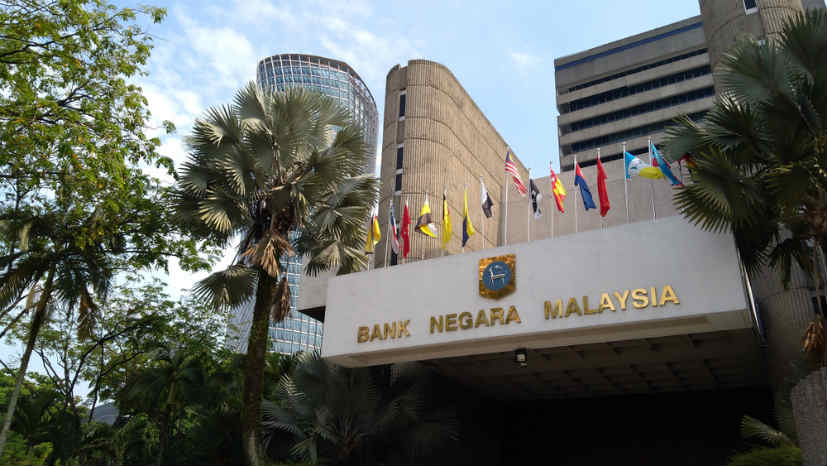 Top Malaysian banks, Malayan Banking (Maybank) and CIMB Group have reported that they are expecting further cut in interest rates before the end of 2020. The banks expect a quarter point cut in overnight policy rates by the Malaysia central bank.

The central bank of Malaysia previously brought a cut in interest rates in May 2019, first time since July 2016. The rate cut in May prompted a fall in the Malaysian banks’ net interest margin (NIM). The net interest margin is a measure of a bank’s profitability.

Abdul Farid Alias, CEO and President of Maybank Group stated that every quarter point cut in interest rate impacts the net interest margin of the bank by one basis point.

The continued trade war between US and China prompted Maybank to lower its return on equity guidance from 11 percent to 10-10.5 percent.

Both the banks reported a fall in net profit for the second quarter of 2019 on Thursday.

Maybank reported a 1 percent drop in net profit for April-June 2019 when compared over the same time period in 2018. 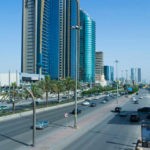 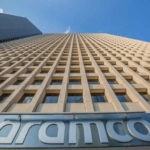 Saudi Aramco favours Tokyo for international listing of its IPO