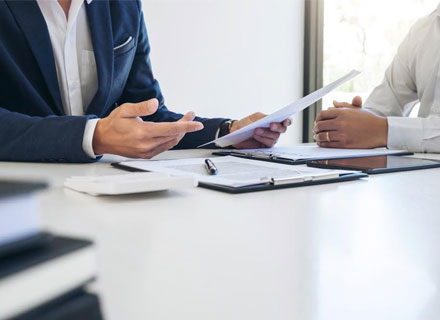 MooMoo offers motor insurance to over 6000 customers in Thailand

Malaysia-based insurtech company Fatberry recently announced that it is expanding its presence in Thailand after acquiring Bangkok based MooMoo Non-Life Insurance Broker (MooMoo) for an undisclosed amount, according to media reports. MooMoo started its journey in 2014 as a non life insurance broker that provides motor insurance from its 16 partnered underwriters to over 6000 customers. This move was further collaborated with the help of Fatberry’s majority investor, ASEAN Fintech Group (AFG).

With the help of Fatberry’s insurtech platform and processes, the company is hoping that it will see accelerated positive growth in the Thailand local market. Additionally, the company will also expand its offering to include non-life insurance products to its customer base, including health and commercial products.

Somkiat Chaisuparakul, Executive Director of Fatberry, told the media, “The Thai non-life insurance market is highly competitive. To become a leader in the non-life insurance segment in Thailand, the adoption of Insurtech is necessary to increase efficiency and remain relevant.”

Founded in 2017, Fatberry provides flexible and affordable insurance products to the masses through their user-friendly online platform aided by its partnered underwriters.

The company’s chief executive officer (CEO) also emulated the same feelings, saying that this will be the company’s first foray in the Thai market and outside Malaysia. He also mentioned that the Thai insurance market is quite lucrative, hence it is important for the company’s growth where Fatberry’s innovative technology and ability can be used to its full potential as it is one of the largest insurance markets in ASEAN. 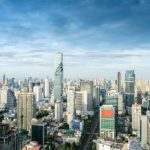 Thai property market to return to pre-pandemic levels by 2023 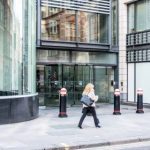