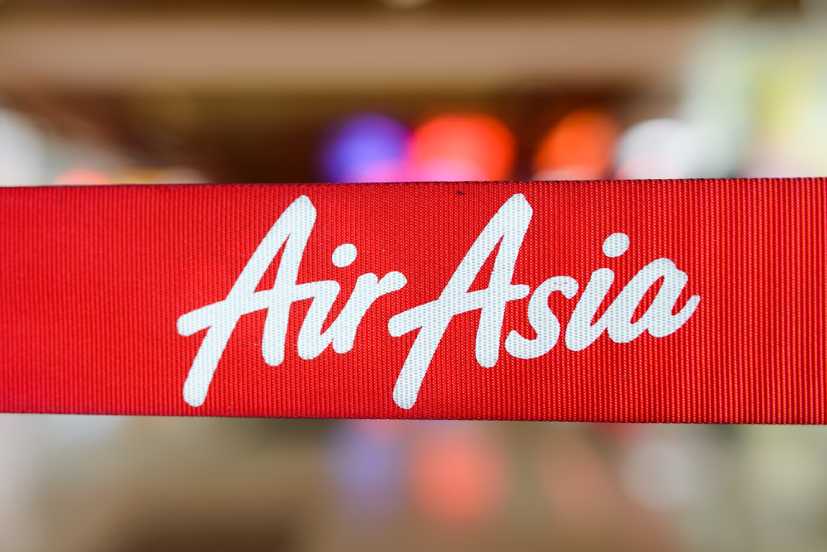 The carrier is also reviewing its business in Japan

Malaysia-based carrier AirAsia is planning to raise around $602 million by the end of
the year in order to survive the Covid-19 crisis, the media reported.

The carrier is also reviewing its business in Japan, Reuters reported.

According to a AirAsia spokesperson, the carrier might borrow its money from the bank
as well as from investors.

AirAsia is also in talks with local and foreign investors including private equity firms,
strategic partners and conglomerates, she confirmed. The same was reported by
Reuters in its earlier report.

According to media reports, AirAsia X, which is a wholly-owned subsidiary company, is
facing a multi-million dollar lawsuit from Hong Kong-based BOC Aviation.

Both BOC Aviation and AirAsia has been doing business since 2014.

AirAsia Group posted net losses of around RM803.85 million during the first three
months of this year due to the ongoing coronavirus (Covid-19) pandemic.

In the first quarter of the previous year, the carrier made a profit of around RM21.31
million.

Due to the Covid-19 crisis, AirAsia’s revenue fell to RM2.31 billion from RM2.73 billion
previously. 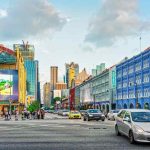 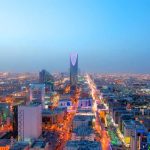