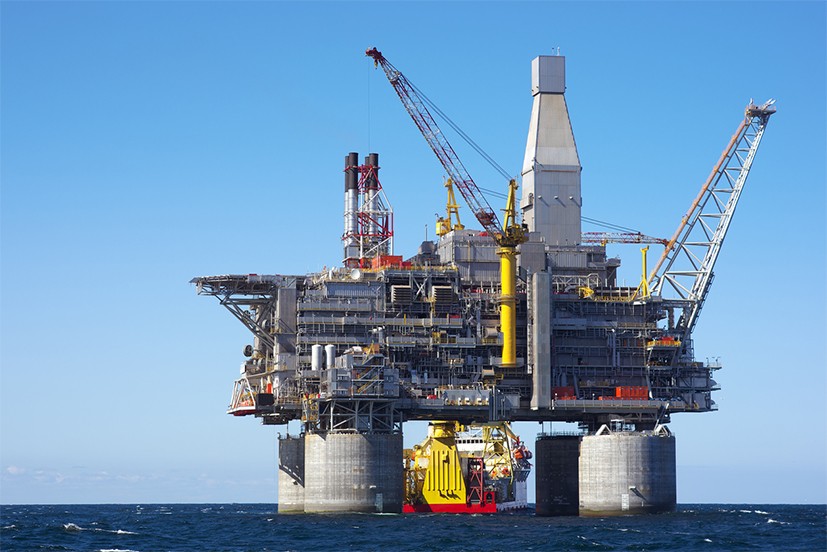 The group is in the middle of finalising a debt restructuring scheme to manage the group’s debt, Barakah said

Barakah Offshore Petroleum was under immense trade pressure on Thursday because its subsidiary defaulted on its loan payments. It received a notice from Export-Import Bank of Malaysia (Exim Bank) for millions of dollars becoming an affected listed issuer.

The company told Bursa Malaysia last Friday, “The group is in the middle of finalising a debt restructuring scheme to manage the group’s debt.

“The successful completion of the debt restructuring exercise will put the group on a firmer financial footing while relieving its cash flow in the short to medium term.”

Brakah’s stock went down 21.43 percent. Brakah said in a statement, “The lack of financial support from financial institutions is expected to have a material adverse impact on the business and operations of the group.

However, the company said it would continue the rest of its business operations despite the default. It would continue to collaborate with lenders and suppliers for their determined support.

Previously, Barakah had announced that it has secured a white knight and creditors’ support to bring in fresh capital as part of its debt restructuring plan. 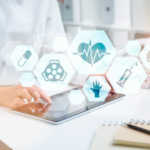 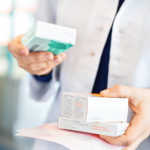