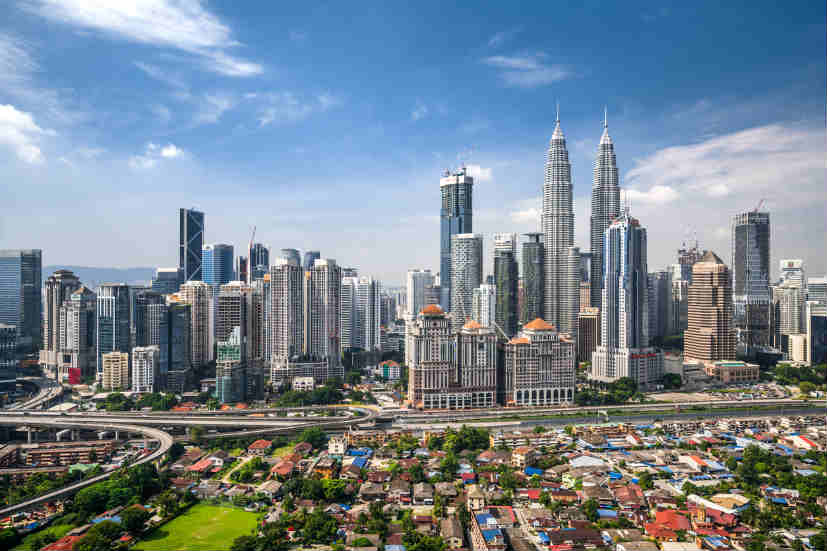 Gross fixed capital formation is expected to slightly increase, while public investments are expected to be low

Malaysia’s GDP growth for 2019 will remain at 4.7 percent, the World Bank predicted. The GDP growth is largely driven by private consumption.

The country’s fiscal deficit is expected to reduce 3.4 percent of GDP this year and nearly three percent in 2020. So, the key challenge in rapidly boosting Malaysia’s GDP growth lies in healthy labour productivity, which also depends on human capital development.

According to Richard Record, a lead economist at the World Bank, private consumption will continue to be the chief reason for the country’s economic growth. That said, gross fixed capital formation is expected to slightly increase because of the private sector, while public investments are expected to stay low in the coming months.

The factor negatively impacting public investments is ‘heightened uncertainty surrounding the global environment’, which is mainly attributed to the ongoing US-China trade tensions. This political chaos might add undue pressure on policymakers despite countries having ‘sound economic fundamentals and robust domestic demand’.

“Several initiatives for low-income households, including the national B40 Health Protection Fund, an insurance scheme for the B40 group, and affordable housing initiatives are in the pipeline to improve both monetary and non-monetary wellbeing,” Record said. 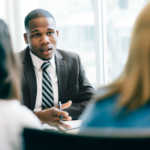 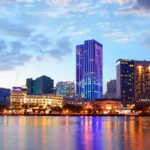