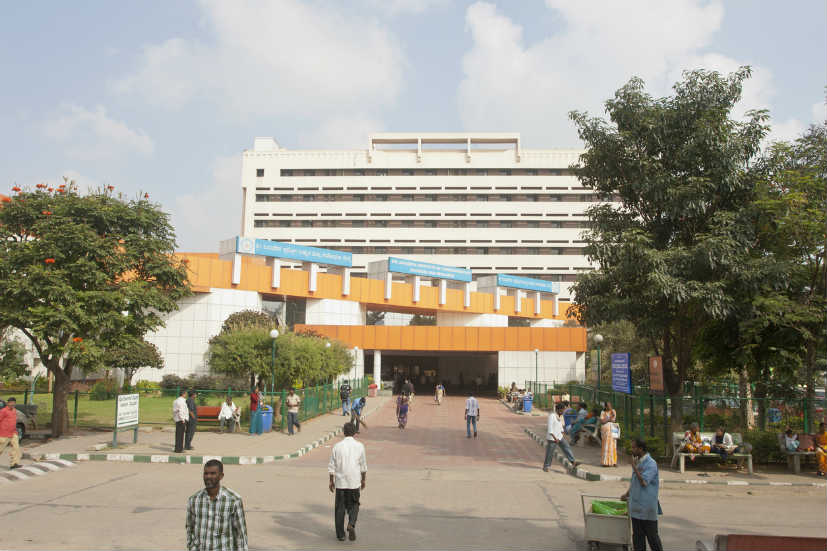 According to local media reports, IHH Healthcare will sell its stakes in its assets in India at a much lesser price compared to the price it invested while acquiring those stakes.

Reportedly, bad management and friction between different promoters are some of the main reasons for IHH Healthcare to offload its assets in India.

IHH Healthcare acquired a 51 percent stake in India’s Continental Hospitals in 2015 for about $45.4 million and subsequently increased it to 62 percent. But since the acquisition, it is believed that the healthcare group has been in a dispute with Continental’s founder Gurunath Reddy with regard to management and operations.

In 2017, Gurunath Reddy approached the National Commission Law Tribunal to prevent a rights issue by IHH Healthcare; however, his actions were futile.

Recently, Khazanah Nasional sold its stake in IHH Healthcare at a 20 percent premium to Mitsui. The stake sale is a part of Khazanah’s major restructuring programme. Currently, Khazanah owns a 26.05 percent stake in IHH Healthcare, whereas, Mitsui replaced Khazanah as IHH’s largest shareholder after the completion of the deal which increased its stake in the healthcare group to 32.9 percent. 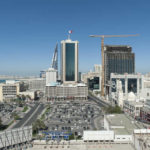 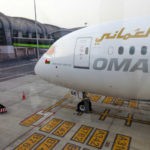 Oman denies report of the establishment of a new airline