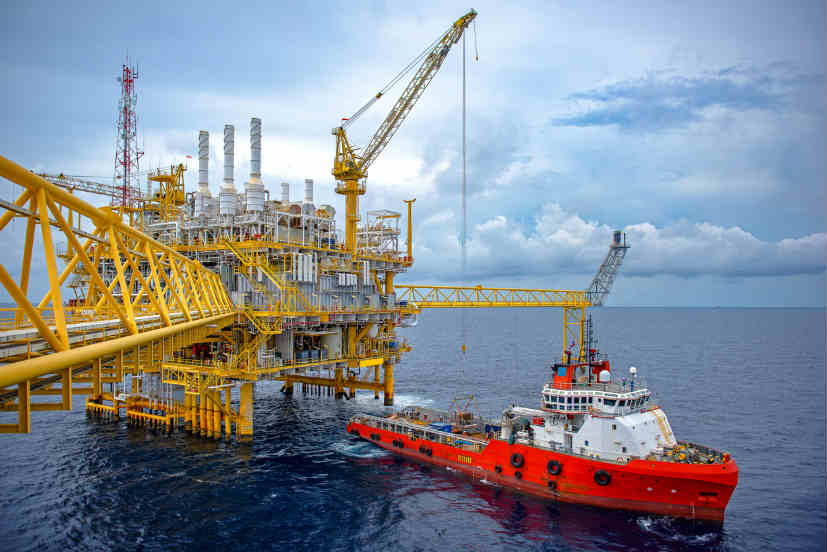 Malaysia is planning to increase its gas production by 12.5% by 2025 from the current estimate of 8 billion cubic meter per day

Malaysia is working toward natural gas market liberalisation in an effort to boost demand and competition, The Star reported. Petronas Executive Vice President Adif Zulkifli during his speech at the Malaysian Gas Symposium said that it would be a ‘game-changer’, especially with the gas reforms slowly shifting toward market liberalisation.

In his views, market liberalisation would in fact introduce healthy competition in the gas supply sector in addition to removing inefficiency. “We strongly believe that market-based pricing that reflects the prevailing supply and demand fundamentals will encourage the efficiency use of our gas resources and also attracts competitively-priced imported gas to supplement our domestic gas supply,” he added. This in turn is expected to sustain Malaysia’s gas sector.

The Southeast Asian country is planning to increase its gas production by 12.5 percent by 2025 from the current production of 8 billion cubic meter per day. However, Zulkifli said that it also largely depends on the demand growth. “Gas contributes about 40% of the country’s primary energy supply mix,” he explained.

Malaysia’s oil and gas sector is found to be the second-highest export earner, with RM46.8 billion between January and April this year, observed the Malaysian Gas Association. Of the country’s exports, its liquefied natural gas accounted for 4.9 percent of the total, contributing RM15.8 billion.

Petronas has established its LNG terminal in Melaka. According to reports, the facility allows for provision of Third Party Access for gas pipelines and regasification terminals. “These are key imperatives to encourage the participation of third party suppliers and import gas that provide consumers with more choices and better services,” he said.

Malaysia’s natural gas market liberalisation started in 2017, but it is also subject to political and market risks. 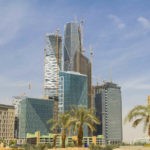 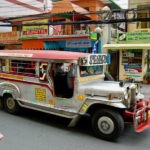