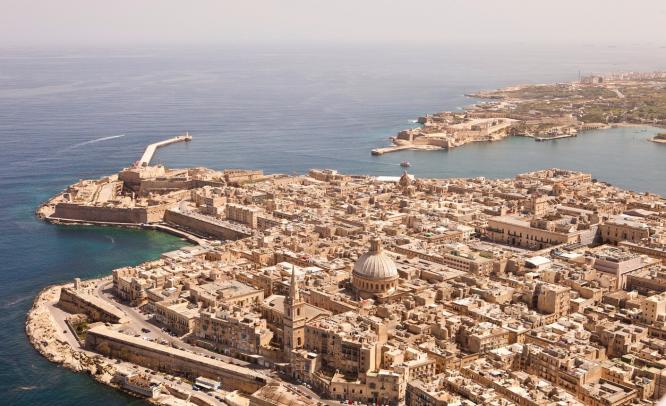 January 5, 2017: The International Monetary Fund (IMF) has reported Malta’s ‘exceptionally strong’ economic growth, commenting that its ‘sound policies and favourable external and domestic conditions have led to robust employment growth and an improvement in public finances’.

The report followed a 10-day mission in December 2016 to Malta during which the state of Malta’s economy was evaluated in depth.

Looking ahead, the key policy challenge is to sustain the high growth and make it more inclusive in an increasingly uncertain external environment. Efforts should therefore focus on further enhancing the economy’s resilience to shocks, and addressing the remaining structural impediments:

In particular, sustained efforts are needed to: 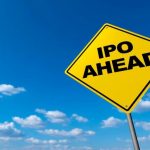 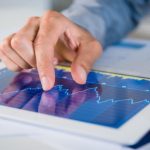