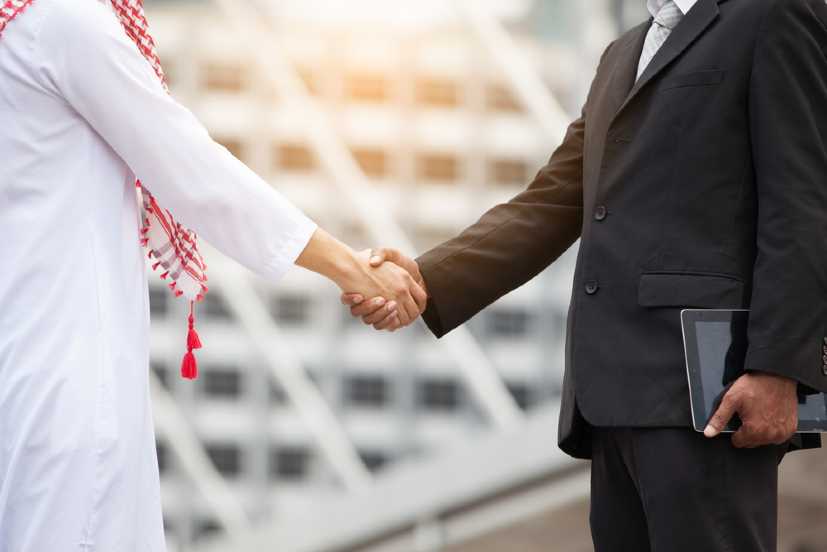 Masraf Al Rayan and Al Khaliji have agreed to sign a merger agreement, according to reports in the media. The merger between the two banks would create one of the region’s leading Shari’ah-compliant banks in Qatar with combined assets worth around $47 billion.

According to the deal, Al Rayan will issue 0.50 Al Rayan shares for every Al Khaliji share, corresponding to a total of 1,800 million new shares issued to Al Khaliji shareholders. Once the merger agreement is completed,  Al Khaliji’s business will be absorbed into Al Rayan’s business, and Al Rayan will remain a legal entity and will continue to operate in accordance with Islamic Shari’ah principles.

It is further reported that JP Morgan is acting as financial advisor to Al Rayan and Al Khaliji. Also, K&L Gates and KPMG are acting as legal and transaction advisors to Al Rayan. 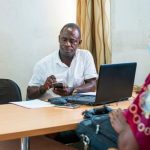 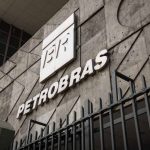