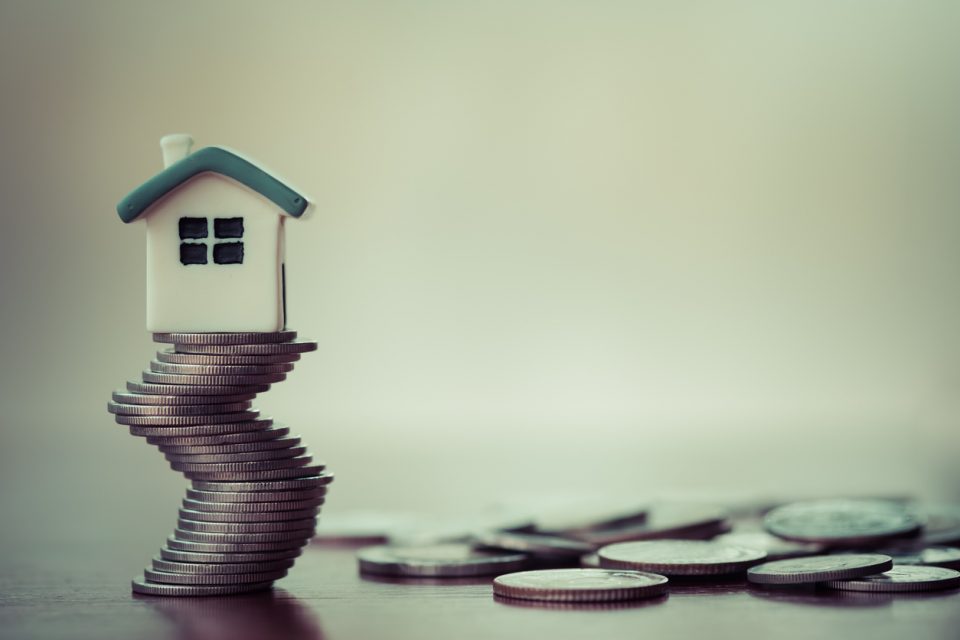 Thanks to fresh investments, supply and interest this sector, the Indian logistics industry is set to reach the next level. Although India is down the rungs on the Logistics Performance Index (India stood 35th among 160 countries in World Bank’s 2016 study) in comparison to some of the top regional markets, launch of GST and huge investments from global players will help the sector grow manifold.

Interestingly, logistics in the Asia Pacific region is performing well in comparison to other global counterparts. According to the 2016 World Bank survey on trade logistics, top regional markets such as Singapore, Hong Kong and Japan feature near the top of a global league of 160 countries in terms of logistics performance, alongside markets in Europe and the United States.

Based on JLL estimates, the total amount of stock in seven largest logistics markets in the region currently totals more than 1.5 billion sqm (gross floor area), double the size of the 795 million sqm in the United States and significantly more than the 260 million sqm in Europe. It is more appropriate, however, to look at logistics stock at a local level, as regional economies are at vastly different stages of development.

As a share of population, each person in Australia and Singapore has 1-2 sqm of stock on average, as compared to average stock level per person in South Korea, Hong Kong, China and Europe (which is in the range of 0.4-0.7 sqm). It is important to note that while the Indian logistics stock per person is miniscule, it is set to grow as the ‘Make in India’ programme and the proposed 35 multi-modal logistics parks (MMLPs) are going to play a vital role in the times ahead.

The warehousing sector in India has already seen CAGR of 20% from 2014 to 2017, fuelled by economic revival, growth of its e-commerce and the third party logistics industries as well as implementation of GST. The existing stock has a potential to grow at an even faster rate going forward, at least until 2022. Investment in infrastructure is also expected to play a significant role, as large planned investments such as MMLPs, dedicated freight corridors (DFC), etc., in road, rails, ports and airways across emerging India will bolster trade – and, consequently, warehousing demand.

Subsequently, investors are now attracted by strong occupier demand for logistics properties, and the value proposition of interesting yields compared to other forms of traditional real estate. Direct real estate transaction volumes in Asia-Pacific’s industrial sector totalled USD 13.8 billion in 2016, based on data from Real Capital Analytics (RCA). The sector accounted for about 12% of the region’s total volumes between 2011 and 2016.

Although India and emerging South-East Asia accounted for less than 3% of volumes in these transactions, the potential for growth is phenomenal. This is already evident in some of the recent investment trends in H12017, which has accounted for nearly USD 2 billion in a phased manner in the coming years.

While on one hand, the three-step deal between Canada Pension Plan Investment Board (CPPIB) and IndoSpace accounts for an investment of USD 1.3 billion, on the other, Ascendas- Singbridge is also involved in a two-stage acquisition of six warehouses (totalling 0.83 millon sft) from Arshiya, a Mumbai based logistics and supply chain company for INR 534 crore.

Additionally, Ascendas-Singbridge has also set up a joint venture (JV) with industrial properties developer  FirstSpaceRealty christened as ‘Ascendas FirstSpace’ with an objective of invest and build around 15 million sq ft. of industrial and logistic space over the next five years. With so much happening in the sector, logistics real estate presents an attractive alternative for investors and enables them to enter or exit the Indian market in a much faster and efficient way. 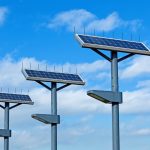 Burundi’s capital to have brighter nights 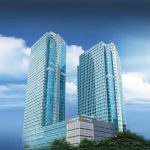