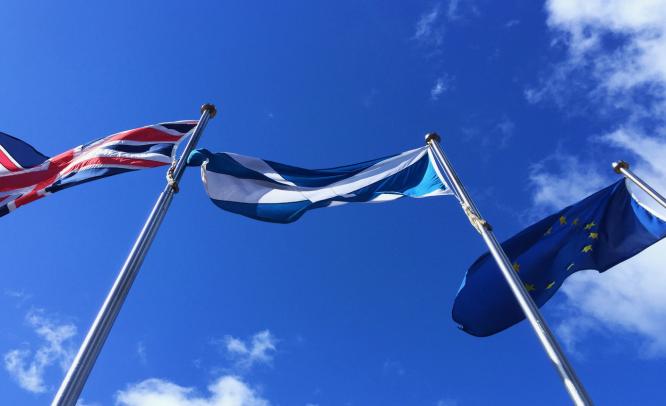 March 15, 2017: Scotland’s First Minister Nicola Sturgeon would like to hold a referendum on its independence from the UK between the second half of 2018 and first half of 2019. This is necessary for the Scots to have a say over their relationship with the European Union post Brexit.

If it gets parliamentary approval, this will be the second Scottish independence referendum after 2014, when the region had voted to remain a part of the UK.

“I will take the steps necessary now to make sure that Scotland will have a choice at the end of this process. A choice of whether to follow the UK to a hard Brexit, or to become an independent country able to secure a real partnership of equals with the rest of the UK and our own relationship with Europe,” Sturgeon said.

Polls since the Brexit vote have shown that support for Scottish independence has been relatively unchanged since the first referendum in 2014.

UK Prime Minister Theresa May is expected to deny permission for another referendum. May was quick to react to Sturgeon’s announcement, hitting back at her claim that the government had put up a ‘brick wall’ over Brexit arrangements.

“We’ve been working closely with the devolved administrations,” said the PM. “We’ve been listening to their proposals and recognising the many areas of common ground we have, such as protecting workers’ rights and our security from crime and terrorism. The tunnel vision that the SNP has shown is deeply regrettable. It sets Scotland on a course for more uncertainty and division. This is at a time when the evidence is that the majority of the Scottish people do not want a second independence referendum.” 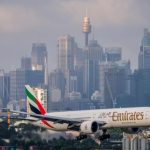 UAE Ministry of Economy looks to strengthen cooperation with Australia 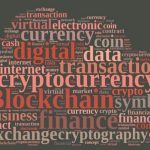 BTL gets crypto-currency expert on advisory board