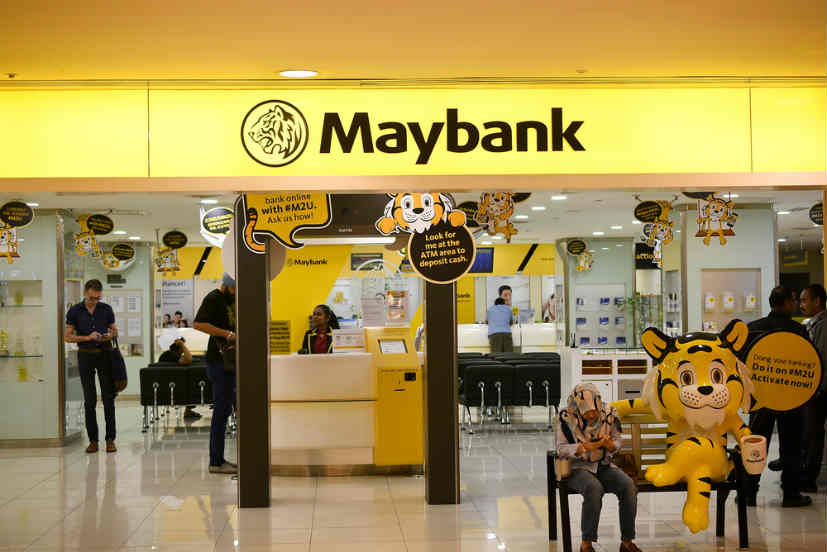 Maybank Islamic has set up its first overseas branch in Dubai after being granted the Islamic banking licence from the Dubai Financial Services Authority (DFSA) in July last year.

Maybank Islamic is Southeast Asia’s largest Islamic bank by assets. The bank’s branch in DIFC will offer Islamic financing to the GCC countries and Asean, according to media reports.

Maybank Islamic’s new branch in Dubai will have a team of nine, with a large focus on wholesale banking including corporate financing, treasury and capital markets and trade finance. It is reported that Maybank Islamic will focus on the GCC markets in the Kingdom of Saudi Arabia, Kuwait and the UAE.

Maybank Islamic CEO Dato’ Mohamed Rafique Merican during the launch of MIB Dubai, told the media, “With Dubai being a leading Islamic economic centre, it was timely for Maybank Islamic to be here to tap into the increasing demand for financing in the global halal economy and to become a link between the GCC countries and the world’s fifth largest economy that is the Asean economic community.”

The Maybank Islamic’s primary focus in Dubai will be wholesale banking and not retail banking. Maybank Islamic had ranked first on Bloomberg’s Global Sukuk League in 2019 for Sukuk issuance.

Maybank Islamic is among the 2,300 active registered companies that chose the DIFC as their preferred location to gain access into the Middle East, Africa and South Asia (Mesa) region. 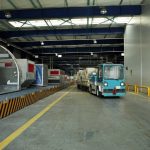 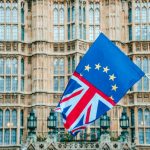