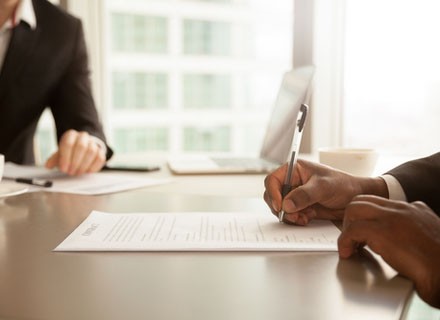 Startups in the Middle East and North America (MENA) have raised about $170 million in March as reported by the media. It is a six percent rise month-on-month across a total of 43 deals in the UAE, Kingdom of Saudi Arabia and Egypt.

The report also stated that the total amount raised in the first quarter of 2021 was $396 million across 125 deals. The said countries contributed to the bulk of investment deals and value in the first quarter. The three countries are said to still continue to dominate in terms of startup and investment activity. The two new funds that were launched in Egypt this year will also add to the dominance of the region’s populous country.

UAE topped in terms of amount invested in March by investing about $130 million in 11 startups. It is said that the initial plans were only down to two companies. They are Pure Harvest agritech for $50 million and Lyve for $35 million.

Egypt’s investment rounds were pushed to 18 by Flat6Lab’s latest cohort in Cairo. Meanwhile, 11 startups of Saudi Arabia raised $30 million in total. The highest number of deals was attracted by fintech companies according to the report.

It is to note that in 2020, MENA startups received $1.03 billion as funding. 496 deals received the funds which showed a 13 percent increase when compared to the financing granted the year before that. 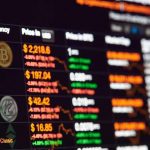 Revolut adds 11 new cryptocurrencies for customers in US and UK 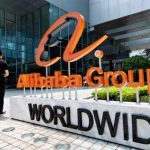