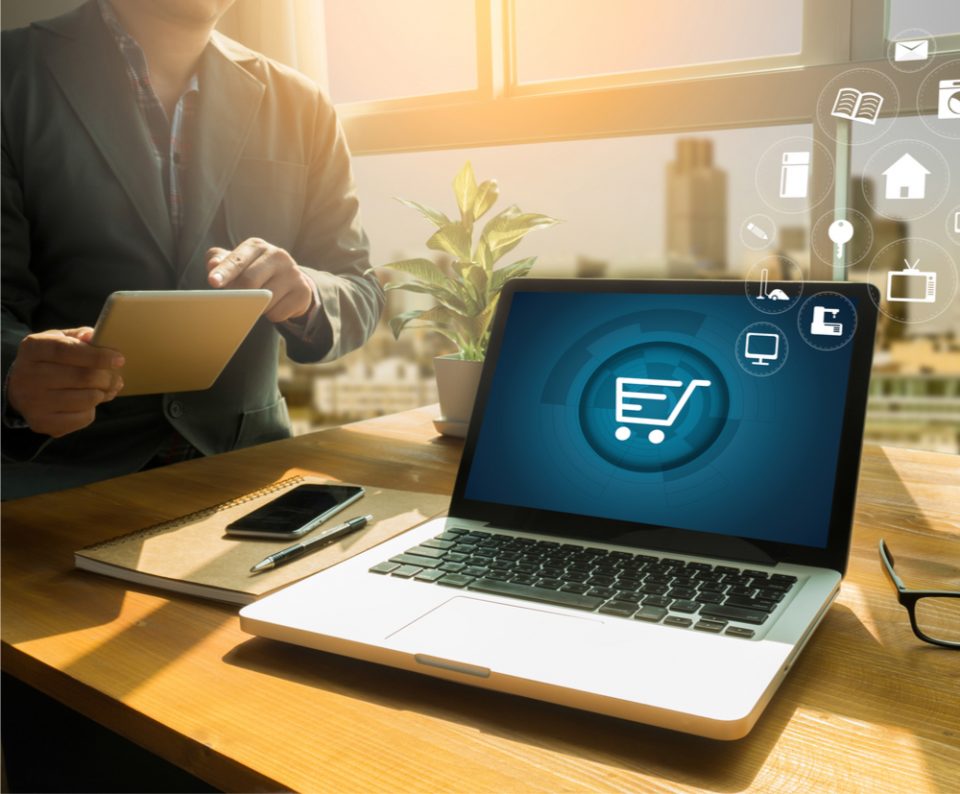 Ecommerce and online auctions firm Mercado Libre is preparing to foray into Chile’s fintech sector. It is reported that the Financial Market Commission recently approved the Argentinian firm’s financial services arm to acquire a special licence.

With that, Mercado Libre will be able to launch several new products in the country. This even includes credit cards and will allow its users to invest through ewallets, media reports said. The ecommerce firm is a big player in Latin America. The company is seeking to slowly gain its position in the fintech sector.

Mercado Libre is the fourth largest marketplace in the world by visits per month and is the largest in Latin America. It has a strong presence in 18 countries including Argentina, Brazil, Mexico, Colombia, Chile, Venezuela and Peru.  With the new partnership, ShipStation’s US merchants will have access to more than 600 million Latin American users on the Mercado Libre marketplace. It is reported that the firm processes more than 1 billion sales each day. 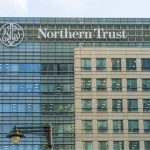 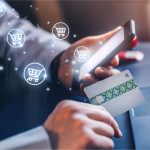