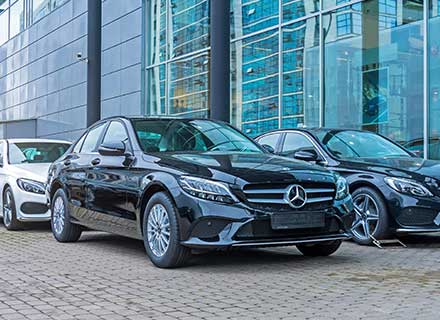 The carmaker fears SUVs might have compromised braking systems.

According to the company statement made on June 4, these cars might have compromised braking systems.

The company will contact the owners of the vehicles and recall 993,407 vehicles, including 70,000 in Germany.

It is not the first time this issue has arisen. In 2021, Mercedes recalled a similar number of cars over a safety issue with the emergency call system. This system helps alert emergency services of an accident and transmits the vehicle’s location. The Mercedes call system began relaying the wrong vehicle location to emergency services. According to the European Union, the eCall system has been mandatory for all the cars sold since 2018.

The recall affects vehicles built between 2004 and 2015. They are from the ML and GL series of SUVs and R-Class luxury minivans. The process to rectify this issue would involve inspecting the faulty vehicles and replacing the parts if needed.

Mercedes said that they found the function of the brake boosters in these cars could have been affected by advanced corrosion in the joint area of the housing.

The company has further asked its customers not to drive their vehicles until inspection.

The company also plans to launch a new entry-level electric vehicle architecture by 2024. It will be called the Mercedes Modular Architecture (MMA). 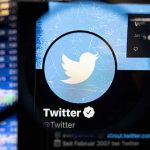 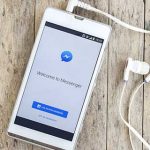