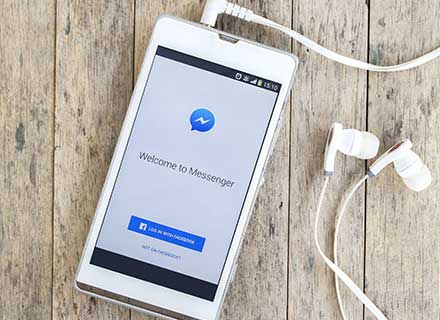 The feature is now available worldwide.

Meta Platforms has introduced a new user-friendly feature for its Messenger app. This feature is available for both iOS and Android users.

Several news publications reported that the social media giant’s mobile Messenger app now comes with a dedicated ‘calls’ page. The new feature will log all calls a user makes or receives in the app in one location. The update is now available worldwide.

How will the new feature work?

The tab also allows you to connect calls with a single tap. Previously, to call, a Messenger app user had to access a specific chat and then tap the call button. Now, it’s more in line with Meta’s messaging and calling app, WhatsApp.

Meta will send notifications reminding users that they can make voice or video calls through the app. The Messenger app, which was previously part of Meta’s flagship Facebook app, was separated in 2014, and mobile users were required to download it separately.

Since then, it has grown to include capabilities such as audio and video calls, cross-app messaging with Instagram, and cross-app group conversations. Developers have also added additional new shortcuts to the Messenger app.

According to a blog post by Facebook, around 1.3 billion people use Messenger every month to talk, video chat, and scheduled events.

As per the corporation, audio and video calls have climbed by 40% since early 2020, with over 300 million calls conducted every day. 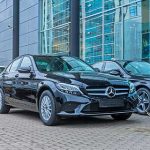 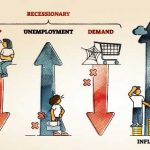