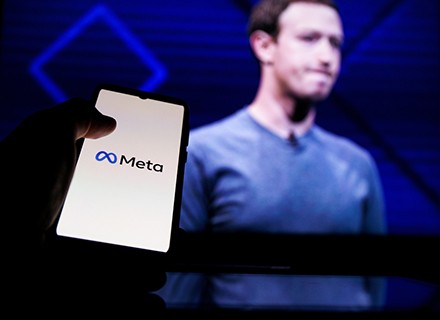 According to Mark Zuckerberg's statement, Meta will be slightly smaller

Mark Zuckerberg announced that the firm would halt hiring and reorganise some teams to save costs and refocus priorities. As a result, he predicted that Meta would be less significant in 2023 than it was this year.

A weekly staff Q&A session participant said he announced the freeze there. Additionally, he said that the corporation would cut expenditures for most teams, including those that are expanding, and that individual sections would decide how to manage changes in headcount.

According to comments examined by Bloomberg, this could entail not filling vacant positions, moving people to different teams, or trying to “manage out people who aren’t successful.”

As Mark Zuckerberg remarked, “I had anticipated the economy would have more visibly stabilised by now.”

However, based on what we can now see, it doesn’t appear that it has. Therefore, we want to make some conservative plans. A representative for Meta declined to comment.

The price of Meta stock, already trading lower when the news broke, dropped even further, dropping 3.7%. This year alone, the shares have decreased by 60%.

The extra expense cuts and employment freeze are Meta’s most glaring acknowledgement that the rise in ad income is falling in the face of increased user attention competition.

It’s not the best moment to make cuts since, in addition to economic challenges, new privacy restrictions from Apple Inc. on tracking iPhone users have diminished the effectiveness of the company’s advertising business based on accurate consumer targeting. Younger people are switching away from Instagram to TikTok.

Additionally, Mark Zuckerberg is placing a costly wager on the metaverse, an immersive virtual reality future in which he envisions human communication in the future. He has predicted that this investment will be a financial loss for many years.

In 2022, Meta said that it would delay offering summer interns full-time jobs and slow hiring for some management positions. In the discussion, Mark Zuckerberg stated that the company required the freeze because Meta didn’t want to add people to teams where they didn’t plan to have positions next year.

In July, Mark Zuckerberg issued a cautionary note about Meta, stating that it would “steadily curtail staff growth” and that the company would downsize teams to allocate resources to other areas. Internal priorities include Mark Zuckerberg’s metaverse and Reels, Meta’s TikTok rival. As of June 30, Meta employed more than 83,500 people, and the second quarter saw 5,700 additional hires.

According to Mark Zuckerberg’s statement, the firm will be “slightly smaller”. He explained to the team, “For the first 18 years of the company, we proliferated yearly, and more recently, our revenue has been flat to slightly down for the first time.”

During the first quarter earnings call, Meta disclosed that yearly spending would be around USD 3 billion lower than anticipated, bringing the range of possible expenses down from as high as USD 95 billion. In addition, Meta shut down the development of a dual-camera watch that the business was developing to rival the Apple Watch in previous cuts to funding.

Meta is not the only business that relies on advertising, experiencing broader economic difficulties. For example, Twitter Inc. implemented its hiring restrictions in May and has advised staff to monitor their spending and cut back on marketing and travel expenses. Google, a division of Alphabet Inc., also said that recruiting would decrease in the year’s second half, and Snap Inc. reduced its headcount by 20% in August. 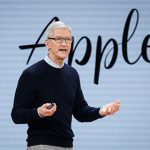 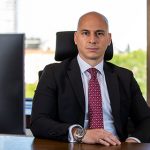