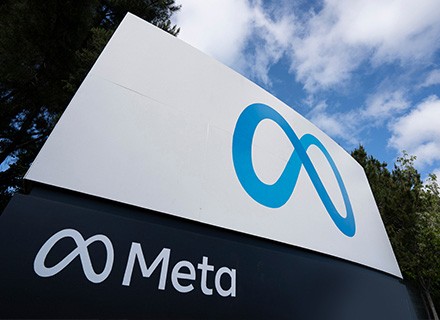 Meta will stop hiring and restructure some teams, Mark Zuckerberg said at a weekly Q&A session with employees

Meta Platforms Inc. plans to close one of its New York offices after scaling back its expansion in the city. According to a Bloomberg report, the company is exercising its option to end its lease at 225 Park Ave. South in Manhattan.

In addition to expanding its headquarters in Hudson Yards and pressing through with plans for the Farley Building next to Pennsylvania Station, Meta has been consolidating its employees in New York. However, according to reports, the corporation has scaled back some of its city expansion plans.

“Two twenty-five Park Avenue South has served as a great bridge space to get us to our new offices at Hudson Yards and Farley. We are working to ensure we’re making focused, balanced investments to support our most strategic long-term priorities,” Meta spokesperson Jamila Reeves said.

She went on to say that Meta is still “firmly committed to New York and further establishing our local footprint.”

The planned shutdown comes as Meta CEO Mark Zuckerberg works to implement significant reforms, including the first-ever team reorganization and workforce reduction within the company.

In order to save costs and realign priorities, Meta will stop hiring and restructure some teams, Mark Zuckerberg said at a weekly Q&A session with employees.

He stated that the Menlo Park, California-based business would probably be smaller in 2023 than it was this year, marking the first significant budget reduction since the establishment of Facebook in 2004.

Even teams that are expanding will see funding reductions under Meta, and each team will decide how to manage changes in headcount on its own.

According to Mark Zuckerberg, this could entail not filling vacant positions, moving personnel to different teams, or attempting to “manage out” underperformers. 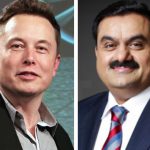 Elon Musk & Gautam Adani: The business leaders who lost billions in a day 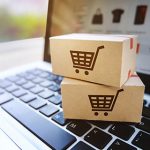