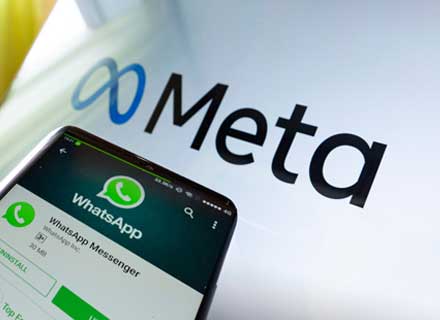 WhatsApp is still waiting for the approval of Brazil’s central bank to give a GO-AHEAD.

Social media giant Meta had plans to launch the payment-to-merchant application on its WhatsApp platform in Brazil last year. However, issues cropped up while signing with local ‘merchant acquirers’, the companies responsible for processing electronic payments. Time is needed for the initialization of the services to work, which may have halted the progress.

WhatsApp is still awaiting the approval of Brazil’s central bank to get things going.

The company took this step to generate new streams of revenue as Facebook and Instagram are slowly losing their popularity.

Commenting on the subject WhatsApp spokesman said, “We do not consider the launch of person-to-merchant payments in Brazil to be delayed, we continue to work collaboratively with local authorities and potential partners, and don’t comment on the specifics of confidential regulatory or commercial discussions.”

In order to get a green light, WhatsApp will need approval from the central bank, which will then decide if the service is to be approved or not.

There are rumours that Brazil’s central bank wants to boost the adoption of its own instant payment system, known as the Pix. This, however, could be bad news for the Meta. 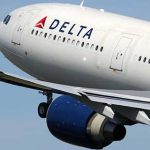 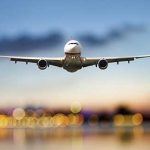