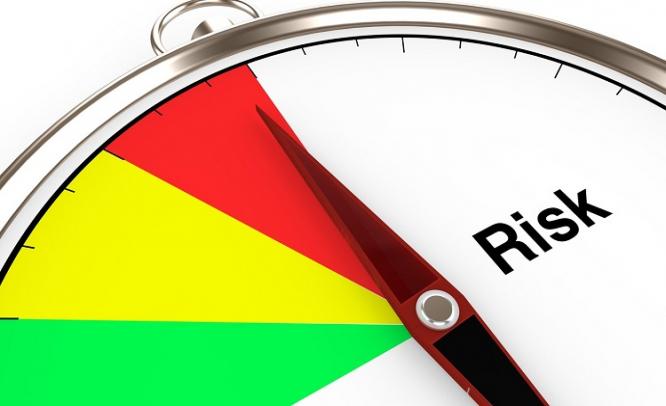 The country's central bank governor made a presentation to opposition lawmakers

January 27, 2017: Mexico faces risks to growth from any policy by the new administration under Trump that impedes production chains between the two nations and causes a decline in exports and foreign direct investment, the country’s central bank governor said on January 23.

In a presentation to opposition lawmakers, Governor Agustin Carstens said Mexico’s liberalisation of fuel prices would have a transitory but ‘undesirable’ impact on inflation. He does not expect inflationary pressure to arise from aggregate demand, facilitating the convergence of Mexico’s headline inflation rate to the bank’s target in 2018.

During his electoral campaign, Donald Trump said that he would build a wall between southern US border and Mexico, deport illegal immigrants, impose higher tariffs on certain products, and even scrap the North American Free Trade Agreement (NAFTA).

Mexico’s peso struggled through the US presidential campaign, falling when Trump was ahead in polls and rising when Trump was behind. When Trump emerged as the forty-fifth President of America, the peso fell to record lows. 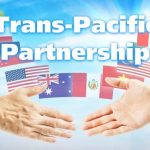 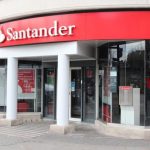