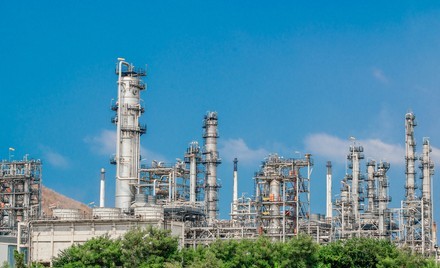 Mexico is considering revamping its overall oil hedge. The plan by Mexico is expected to foil oil market swings including speculations from others in the marketplace that may surpass Mexico in terms of trade.

The Mexican government spent $1.23 billion in 2019 to protect crude oil revenues and its fixed price per barrel is set at $55. Last year, the country’s President Manuel Lopez Obrador said that Mexico is ready to benefit from the $6.2 billion hedge, while the price per barrel was $49 at a time when the country’s basket price was slightly high.

The country has been transparent about its deals for the massive hedges. It is reported that Mexico has spent $15.1 billion in fees buying put options over the last two decades. However, it has earned worth $16.5 billion during the period, with the highest profits recorded in 2015 and 2016 when oil prices tanked.

Mexico has always safeguarded government revenues that are primarily dependent on the oil sector through acquiring insurances from big banks and commodity traders in the year ahead, usually during May and September.

The country didn’t float the current annual program until a decade later, despite hedging its oil revenue during the first Gulf war. The hedge takes place every year. Mexico has skipped the hedge between 2003 and 2004 because oil prices were surging.

A rebound in the global oil and gas industry is expected to take place in 2021. 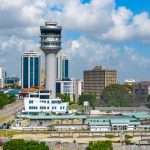 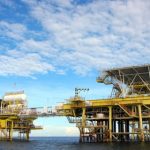