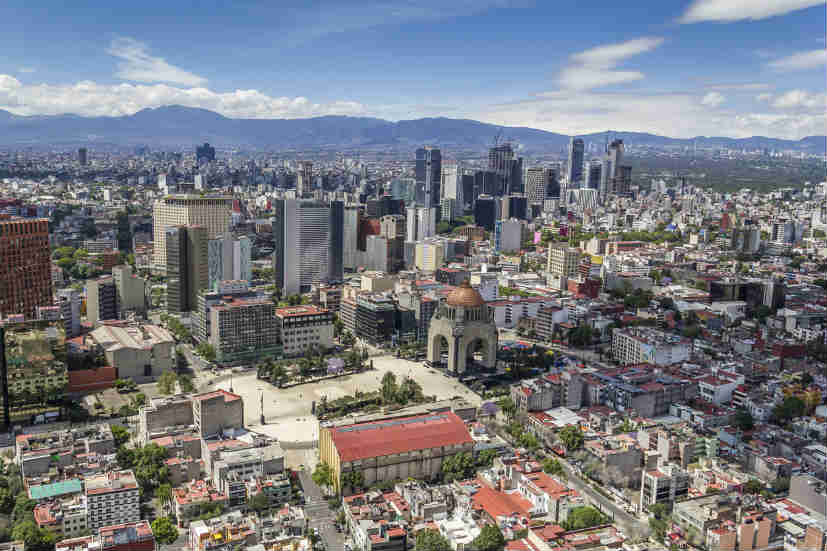 The $25 bn stimulus include credits, accelerated spending on goods and services, and money from an infrastructure fund

Amid discussions over whether the Mexican economy has fallen into recession, the finance minister unveiled a $25 billion stimulus package, promising an immediate impact on the nation’s economy.

Mexico is targeting a primary budget surplus of 1 percent GDP. The package is said to not affect the budget. Herrera reported, “We have decided on actions that would mobilise 485 billion pesos ($25.5 billion) that would allow us to boost the creation of infrastructure projects, incentivise infrastructure investment and private consumption.”  The projections of impact the package would have on the economic growth was not discussed by him.

“Mexico is not immune (to global headwinds) and because of this we have been thinking about starting a programme that aims to help the economy,” Herrera said. “This is a series of actions that will have an immediate impact on the economy.”

Herrera said that the purchases that were scheduled for 2020 would be done immediately. This will supposedly have an immediate effect on the country’s economy.

President Andres Manuel Lopez Obrador had been continuously rejecting the talks of a breakdown of the Mexican economy and a recession would have been a huge blow to him.

Herrera who took over from Carlos Urzua , further stated that he would be succeeded by senior official Gabriel Yorio as the next deputy finance minister. 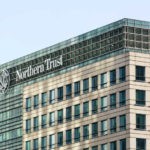 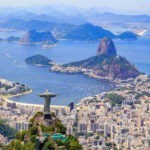