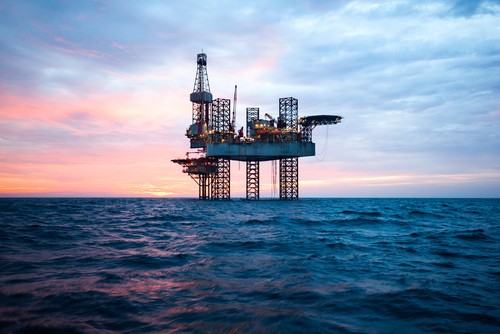 The country will cash in on its oil price insurance, and it will be for the fourth time in the last two decades

Mexico will receive a payout of $2.5 billion from its 2020 sovereign oil hedge, media reports said. This year, the country will cash in on its oil price insurance, and it will be for the fourth time in the last two decades.

It is reported that Mexico will be making a hedging profit, making 2020 a significant year. However, it walked away from a Opec+ deal over production levels. The country has locked its oil revenue over the past two decades through options contracts it purchases from smally investment banking players and oil companies.

The country had in fact informed the lawmakers that it had guaranteed oil price to approximately $49 per barrel for the year. This will be through a combination of oil hedge and budget revenue stabilisation fund, media reports said.

In another development, it appears that economic policy changes might increase deepwater oil and gas production in the Gulf of Mexico, according to a new research from BOEM and BSEE.

Principal Deputy Assistant Secretary of the Interior Casey Hammond, told the media, “This research provides critical information that demonstrates energy production in the Gulf of Mexico should not be managed with a ‘one size fits all’ approach. Promoting robust oil and natural gas production is our obligation to the American public and with the findings from this research, we are better equipped to prevent the stranding of our nation’s valuable energy resources in deepwater.”

By the numbers, deepwater production in depths more than 650 ft accounts for 92 percent of Gulf of Mexico offshore oil production. 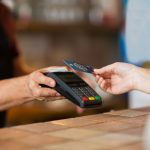 How Commercial Bank put an end to banking woes 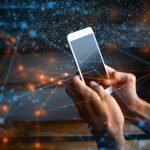