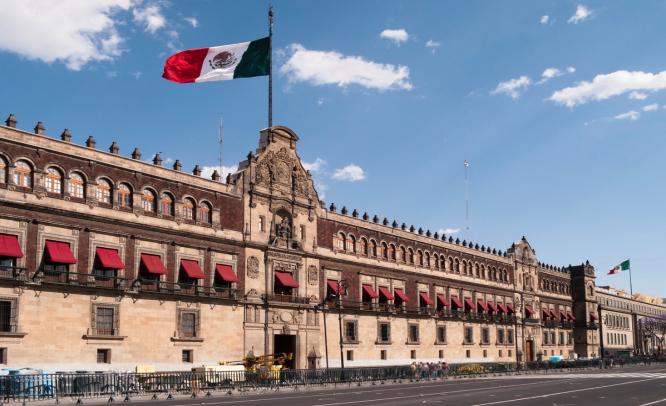 Trump had threatened to scrap the North American Free Trade Agreement, impose high tariffs on certain products and even build a wall on the southern US border. Trump also said that he would send all illegal immigrants back to Mexico.

Following criticism that Mexico has been too tepid in its reaction to Trump’s threats, Foreign Minister Luis Videgaray defended Mexican immigrants in the US, who Trump labelled as criminals, saying in most cases they’re the best of Mexico.

“There are voices being raised that are promoting a strategy of conflict, confrontation and… insults,” Videgaray said on Monday. “Other voices are forecasting embarrassing submission. Mexico shouldn’t opt for any of those… We will negotiate with intelligence and common sense.”

The peso plunged to new lows after Ford Motor Co. cancelled a $1.6 billion factory in Mexico and Trump threatened General Motors Co. with tariffs for importing a version of its Chevrolet Cruze from Mexico.

Trump will take office on January 20, post which he is likely to announce a policy for Mexico. 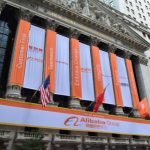 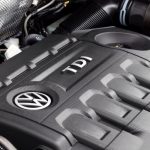