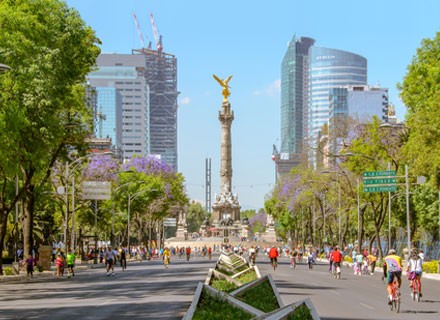 The country recorded 12 percent economy rebound in Q3, which in part, is attributable to the US recovery

For years, Mexico has had close ties with Former American President Donald Trump, but Joe Biden’s win in the presidential elections, might change the game for the Latin giant. It is reported that the country must reshape its complex economic relations with the US. This even includes key issues related to trade and immigration.

Mexico President Andres Manuel Lopez Obrador, told reporters at a conference, “We don’t want to be imprudent.” Further congratulating the new President Joe Biden and Vice President-elect Kamala Harris, he said “We don’t want to act lightly. We have a very good relationship with the two candidates.”

In the third quarter, the country recorded an economic rebound of 12 percent, which in part, is attributable to the US recovery. It is reported that the recovery has made up for much of its record contraction in the previous quarter.

The country’s quarter-on-quarter increase is highly significant since the 1980s and it is largely benefitted from the stimulus spending in the US. Alfredo Coutino, an economist at Moody’s Analytics, told the media, “The Mexican economy is benefiting from the upturn in the US business cycle, mainly through the US demand for Mexican exports and remittances sent by Mexican migrants working in the US.” 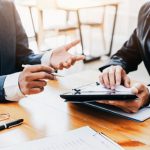 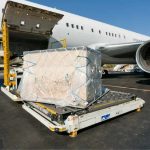