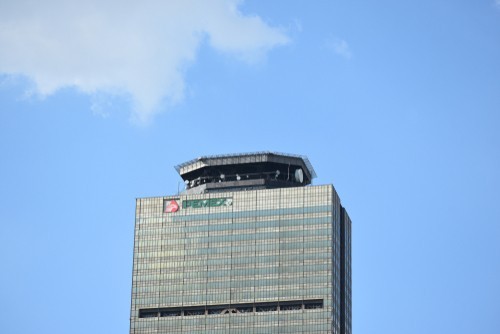 Mexico has unveiled a $14 billion investment plan which is focused on enhancing Pemex’s refining business. It is reported that the move will help the state-owned oil company’s ability to process heavy crudes.

The country’s investment plan which comprises $4.65 billion in energy projects did not include major oil exploration and production. This was despite Pemex’s declining output in crude oil.

Ixchel Castro, oil and refining markets manager for Latin America at Wood Mackenzie, told the media, “The key issue here is whether Dos Bocas is going to be operating in three years. The construction process is probably going to take longer than originally estimated, so exports will be maintained for a longer period than expected.”

It is reported that the investment plan seeks to pledge 15.4 billion pesos for upgrades to the oil company’s coking plant at the northern Cadereyta refinery.

More recently, the National Center of Energy Control has issued a directive to limit the level of renewable energy that can be generated in the country. With that, the industry is seeing suspension of licences for renewable energy plants which were set to commence operational testing in May, media reports said. This has caused chaos among investors, energy companies and consumer protection groups forcing them to push back. 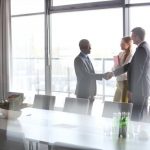 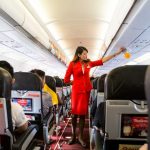