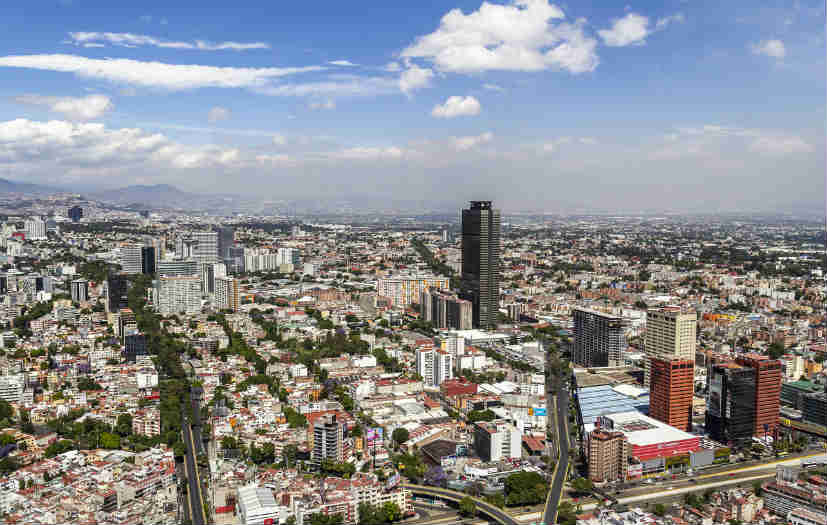 Pemex with a debt of $106.5 billiom, reportedly the highest of any oil company, faced a credit rating downgrade

Pemex’s loans of $106.5 billion is reported to be the highest of any oil company and the company was likely to face a credit rating downgrade. The funds could help the company stave off the possibility of a credit downgrade, BNN Bloomberg said. Mexico’s Finance Minister Octavio Romero told the media in an interview, “The idea is to allow Pemex to meet its planned investment and not create a burdensome situation for public finances.”

Prior to the loan grant, Romero also considered a new tax strategy to help Pexmex. With the tax cuts, $2.5 billion from the loan would pay off existing debts and the remaining $5.5 billion will be used to replace a few credit lines.

According to Reuters, Pemex had said that its loans will not increase during the period 2019 and 2022. Also, its crude production will increase this year mainly through the development of 20 recently discovered fields.

Pemex is also focused on revamping its six existing refineries in order to run at approximately 90 percent of capacity in two years, Romero said. It is planning to drill onshore and shallow-water fields because they are less expensive in terms of development compared to deepwater areas.

That said, Reuters also reported that Pexmex could cause ‘severe’ impact on air quality in the area. 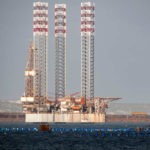 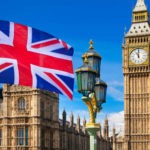