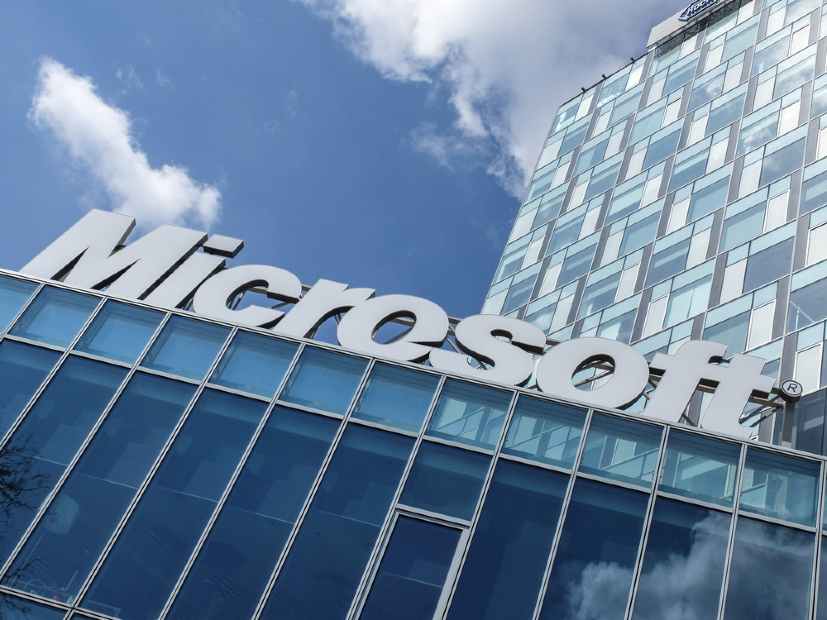 US-based tech giant Microsoft’s cloud unit in the UAE will generate around 69,000 new jobs in the emirate by 2024, media reports said. Microsoft Cloud’s revenue is also set to hit $27 billion in the UAE during the period, according to a new research by premier global market intelligence firm, IDC and sponsored by Microsoft.

Sayed Hashish, the general manager of Microsoft UAE told the media, “The arrival of Microsoft UAE datacenters in 2019, solidified the role of the cloud as an enabler of digital transformation supporting data residency, security and agility needs of the region.”

“In 2020, the cloud accelerated our role to become the first responders in the digital world to empower organisations to adapt to challenges. And in 2021 and beyond, the cloud is set to reinvent industries and drive more resilience while building capabilities, bolstering job creation, driving sustainability and advancing economic growth.”

“The Microsoft cloud regions have the advantages of meeting the data privacy and governance needs of organisations including governments, financial services institutions as well as the healthcare sector.”

US-based technology giant Oracle also launched a regional cloud data centre in Dubai. The centre is expected to help Dubai position itself as a global technological hub. The Zayed Innovation and Artificial Intelligence Hub is the first-of-its-kind in the region. It is expected to help drive the digital transformation of government and private organisations in the UAE. 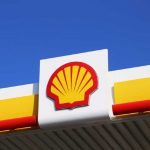 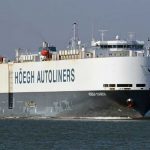