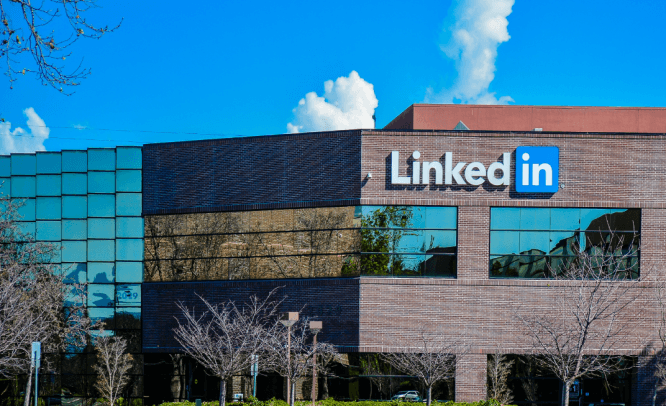 IFM Correspondent But even after the deal is sealed, LinkedIn will continue to function independently June 14, 2016: Microsoft on Monday announced a $26.2 billion deal to acquire professional networking platform LinkedIn for $196 per share. The market gave a mixed reaction to the announcement. While shares of LinkedIn surged 47 percent to near $193, Microsoft’s stock was down 3.2 percent. After the deal was...

But even after the deal is sealed, LinkedIn will continue to function independently

The market gave a mixed reaction to the announcement. While shares of LinkedIn surged 47 percent to near $193, Microsoft’s stock was down 3.2 percent.

After the deal was announced, Moody’s Investors Service placed Microsoft’s “AAA” rating under review for downgrade. Standard & Poor’s though, reaffirmed its “AAA” rating, and said it maintains all other ratings and a “stable outlook” on the company.

Jeff Weiner will continue to serve as CEO of LinkedIn and will report to Microsoft CEO Satya Nadella. The deal is expected to close by the end of the year. The acquisition is subject to approval by LinkedIn shareholders and regulators.

“The LinkedIn team has grown a fantastic business centered on connecting the world’s professionals,” Nadella said in a statement. “Together we can accelerate the growth of LinkedIn, as well as Microsoft Office 365 and Dynamics as we seek to empower every person and organisation on the planet.”

LinkedIn is the world’s largest and most valuable professional network and continues to build a strong and growing business. Over the past year, the company has launched a new version of its mobile app that has led to increased member engagement; enhanced the LinkedIn newsfeed to deliver better business insights; acquired a leading online learning platform called Lynda.com to enter a new market; and rolled out a new version of its Recruiter product to its enterprise customers. These innovations have resulted in increased membership, engagement and financial results.

Weiner said little is expected to change as LinkedIn will continue to operate in the same manner and employees will enjoy the same job titles. “The one exception: For those members of the team whose jobs are entirely focused on maintaining LinkedIn’s status as a publicly traded company, we’ll be helping you find your next play,” Weiner said. “In terms of everything else, it should be business as usual. We have the same mission and vision; we have the same culture and values; and I’m still the CEO of LinkedIn.”

This is Microsoft’s first big acquisition since Nadella took over as the CEO two years ago. “This deal brings together the world’s leading professional cloud with world’s leading professional network,” said Nadella. “We are in pursuit of a common mission centred on empowering people and organisations. The deal is key to our bold ambition to reinvent productivity and business processes.”

Experts feel the deal, though inflated at $26.2 billion, will help Microsoft gain a foothold in the social networking space.

Sanchit Vir Gogia, CEO, Greyhound Research, says, “The deal will help Microsoft compete in the enterprise space and go beyond attracting just CIOs. Majority of LinkedIn buyers are chief human resource, chief marketing officers, and the new IT spend is coming from them. So it makes complete sense.”  Additionally, there is no overlap in terms of product portfolio.

“The deal makes sense for both parties – it gets Microsoft into content,” said an analyst from Gartner.

Microsoft will finance the transaction primarily through the issuance of new debt. Upon closing, Microsoft expects LinkedIn’s financials to be reported as part of Microsoft’s Productivity and Business Processes segment. 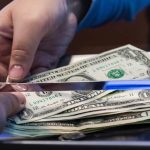 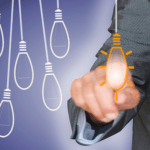