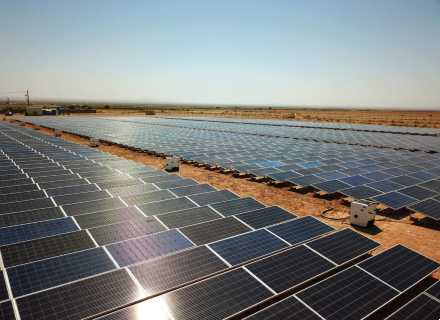 Total renewables capacity of the Middle East stood at 24,224MW in 2020

The Middle East recorded a renewable energy growth rate of 5 percent in 2020, a significant drop as compared to the growth rate from the previous year, according to IRENA. The report also mentioned that the total renewables capacity of the Middle East stood at 24,224MW in 2020.

The renewable energy sector recorded a growth rate of 13 percent in 2019. The decline is mainly due to the Covid-19 pandemic which affected the live projects and also the ones in the pipeline.

But IRENA is hopeful that the targets set by countries in the region can be translated into a combined 80GW of renewable energy by 2030. The agency also noted that the push for renewables goes hand-in-hand with Middle East’s ambition to bring diversity in its economy, especially with projects that bring other economic benefits.

IRENA, in a statement, said, “The region recognises the socio-economic benefits of renewable energy deployment, which is perceived as an opportunity for industrial diversification, new value-chain activities, and technology transfer.”

The UAE has been recorded its growth in renewable energy from a mere 13MW in 2011 to a massive 2540MW capacity in 2020. In almost a decade, Saudi Arabia’s capacity for producing renewable energy also grew exponentially in just nine years. They started with the only 3MW in 2011, by 2020, it reached 43MW.

From observing the above figures, one can hope that once the world has gone back to its usual rhythm and the Covid-19 pandemic has stopped wreaking havoc. 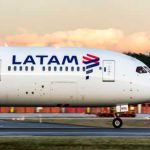 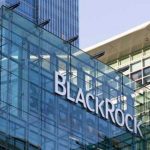