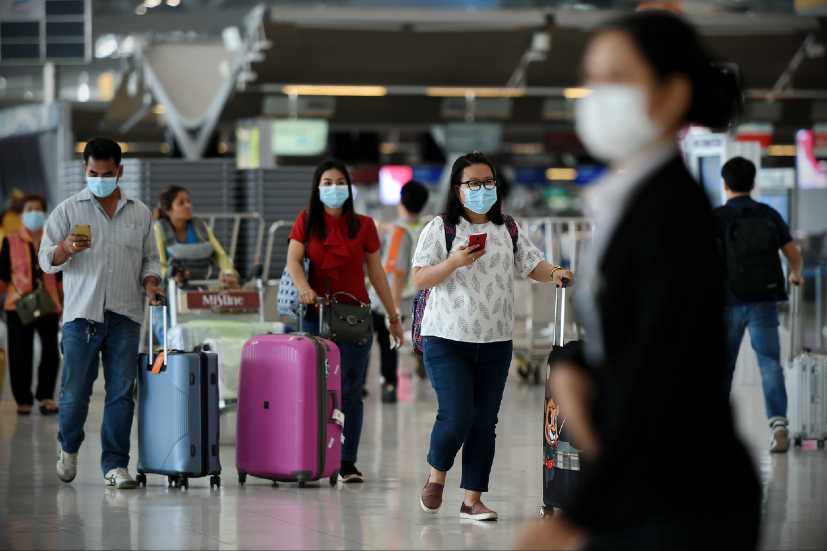 The estimated losses are 10% higher than previously forecasted, according to Airports Council International (ACI)

Aviation sectors in the Middle East and the Asia-Pacific region are expected to incur losses of around $36.4 billion this year due to the coronavirus pandemic.

The estimated losses for this year are 10 percent higher than previously estimated, according to the Airport Council International (ACI).

The aviation sectors in both the regions, which are one of the largest in the world, have halted major operations since March to curb the spread of the novel coronavirus.

Major carriers such as Etihad, Emirates, Singapore Airlines, Thai Airways, and others have cancelled all passenger flights to fight the crisis.

ACI World’s preliminary data also revealed that traffic at 26 airports from the Middle East and the Asia Pacific remains the lowest, recording a year-on-year decline of 92 percent in April.

Last month, IATA revealed that the global aviation sector is set to lose around $314 billion in revenue this year, which is around $62 billion higher than its previous forecast.

IATA director general Alexandre de Juniac told the media, “We have never seen a downturn this deep before. In our latest scenario, full-year passenger revenues plummet 55 percent compared to 2019, while traffic falls 48 percent. In other words, half of our business disappears. That’s catastrophic.” 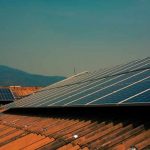 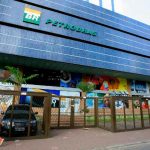