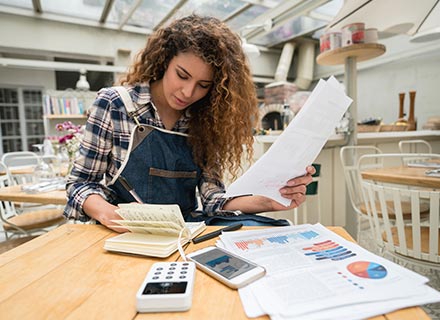 With millennials providing their seal of approval for on-the-go fintech solutions, the banking industry of the future is looking drastically different

TEB: The bank of Turkey’s future 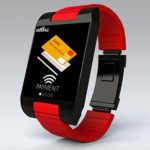