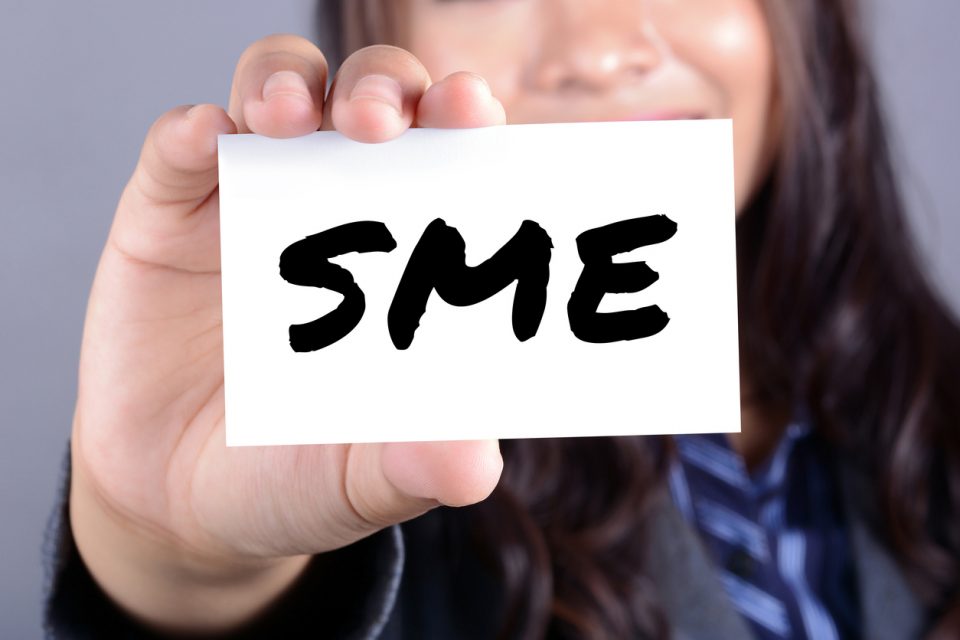 Tide, the mobile-first SME banking service has raised $14m in one of the largest Series A investment rounds closed by a fintech company this year. Tide is a one-stop shop for eliminating the administration which blights the professional lives of business owners, to make running a successful business easier. The round has been led by specialist fintech investor, Anthemis, alongside Creandum, the Scandinavian fund that has backed global leaders including Spotify and iZettle.

The new money will be used to expand Tide’s workforce at its central London headquarters and develop more features to help the UK’s small and medium-sized businesses manage their finances quickly and efficiently. Existing investors Passion Capital and LocalGlobe have also participated in the round, which follows the $2m seed investment last year.

The fundraising coincides with the announcement of a partnership with online lender iwoca, which will offer Tide’s members loans of up to £100,000 from later this summer. iwoca’s risk engine makes instant lending decisions based on complex data sets. This allows it to assess the millions of small businesses currently neglected by the banks, offering them fast and flexible access to finance.

Speed is paramount for Tide: Users can set up a fully-functioning business current account within five minutes using their passport or driving license. Alongside banking and payment facilities, Tide provides invoicing and bookkeeping services which aim to ease the administrative burdens faced by thousands of small companies. New features under development include multi-user access to accounts and service availability in multiple currencies.

George Bevis, Tide founder and CEO, said: “Our investors believe there is a real opportunity to support and champion small and medium-sized companies in the wake of Brexit. Britain’s smaller firms have been let down by traditional banks, which often charge vulnerable companies eye-watering fees and keep them waiting weeks to open a business account.

By providing our members an instant, transparent business credit facility, which for some was difficult to obtain on the high-street, we’re also making it easier for small and medium-sized companies to get the finance they need to grow.”

Tide’s chair, Eileen Burbidge, said: “Tide is solving a problem which is a pain point for far too many businesses in Britain. Access to financial services on demand has become a basic expectation of businesses, which until now has been unrealised. With Tide, that has changed.”

Christoph Rieche, CEO and Co-founder of iwoca, comments: “iwoca’s innovative tie-up with Tide will enable small businesses to access finance without ever having to leave the Tide app, making the process fast, simple and hassle-free. Tide has built the integration on top of iwoca’s new Lending API, an industry first solution which opens up our award-winning platform to partners allowing them to fund small businesses directly.” 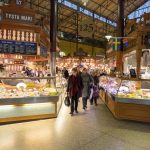 The Klarna lesson for retail banks: find your ‘paper invoice’