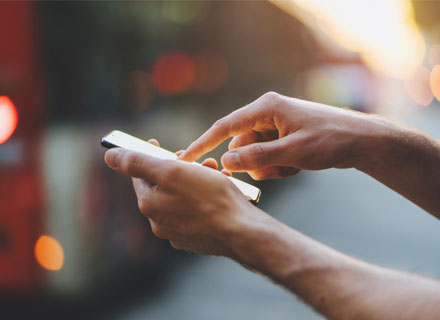 Financial technology, which is also known as fintech is one of the most highly- accelerating investment sectors in sub-Saharan Africa- a region that is known to suffer from limited access to financial services like credit, insurance and banking. In recent years, this technology has opened doors for many in the region, primarily for low-income households, the users of fintech are utilizing the tool in more sophisticated ways.

The population of Africa is also likely to continue to utilise the region’s rising cellular and internet penetration, along with adopting the emerging digital payment, banking, insurance, and lending services. Experts have also mentioned that Africa’s demand for financial services, is growing, and the region has become the world’s second-fastest-growing payments and banking market. This has certainly come as welcoming news, as a large percentage of the population remains unbanked or underbanked.

Some of the countries that imposed these rules are Côte d’Ivoire, Senegal, Rwanda, Malawi, Uganda, Kenya, Nigeria, Gambia, Mali, the Democratic Republic of the Congo, Liberia, Egypt, Morocco. According to local media reports, these controls are designed to empower millions of mostly person-to-person (P2P) and cash-to-wallet retail mobile money users during the peak of the Covid-19 pandemic. Certain governments also followed or increased mobile money taxes to help with the blows suffered due to the pandemic while some cross-border transfer fee caps persist. These measures imposed by the central government have turned out to be highly effective and are likely to remain in some countries for the foreseeable future. Even though the audience initially resisted it, mobile money operators are slowly changing in some markets and are being reinforced in others. The Ghanaian government-issued fee controls and raised sending limits on cross-border transactions during the beginning of the Covid-19 pandemic and reaffirmed some of those measures 12 months ago.

Andrew Takyi-Appiah, managing director of Ghana-based ZeePay, which operates in 15 African countries announced that it has a turnover of $1.1 billion in 2020 and this has also helped reaffirm Ghana’s action and brought transparency and efficiency while expanding mobile money penetration.

He told the media, “I must say the administration has been very strong in terms of growing the digital ecosystem. They seem to be figuring out that allowing cross-border outbound transactions will not affect financial stability if the right policy framework is in place. People are sending more money from abroad and sending more cash because of COVID. People have decreased the pocket sizes but increased the velocity – so more weekly than monthly remittances.”

The Tanzania Mobile Network Operators Association, which also represents Vodacom and Airtel among others has lobbied the Tanzanian government to reverse the tax it said had knocked mobile money usage, especially among the poor and small businesses. It was also mentioned it was primarily done to reduce competition and incentive to invest in network infrastructure, agent networks and services.

The Covid-19’s effect on mobile money movements has led to calls for unified cross-border regulations to figure out smooth money flows and improve market security procedures like Know-Your-Customer (KYC). Takyi-Appiah backs pan-African passporting and said that Africa should have a centralized regulatory platform because of its unique market presence but pan-African passports should be allowed. It breeds competition and is good for the market.

Targetting intra-African trade-based remittances, which is the most recent initiative from Egyptian bank Afreximbank and the African Continental Free Trade Area (AfCFTA), said that the Pan-African Payment and Settlement System has received support from many central banks including those of Nigeria, Gambia, Ghana, Liberia and Sierra Leone. It also seeks to facilitate trade in Africa and simplify and reduce the cost of cross-border transactions. 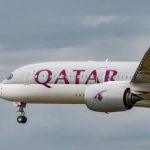 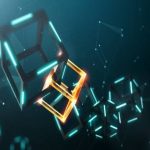