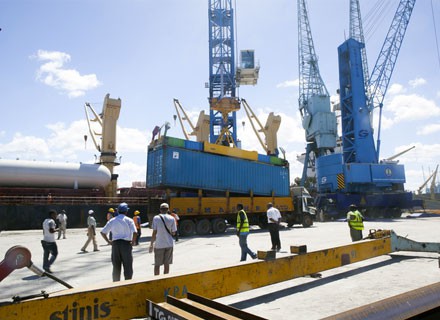 Mombas port is demonstrating steady operations despite the Covid-19 pandemic, media reports said, However, there is a slight variance in the number of vessels arriving each week. According to Kenya Port Authority’s data, the cargo volumes in Mombasa port remains high compared to last year.

However, it is reported that transshipment cargo fell to 330,000 compared to 410,000 last year. Despite the port’s steady operations, many ships have steered clear of the port on the back of the pandemic.

Kenya Ports Authority managing director Daniel Manduku, told the media, “We have so far seen our business negatively disrupted following the cancellation of 37 ships scheduled to make call in March while fate of 104 others remain uncertain.”

The major portion of Kenya’s imports largely comprises electronics, industrial raw materials, machinery, household items and bulk food. It appears that all of them come in through the Mombasa port. The cancellation of ships is now creating shortage of supplies and it is likely to increase the cost of goods in Kenya, media reports said. 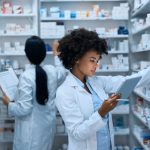 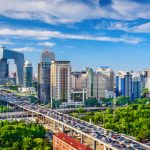