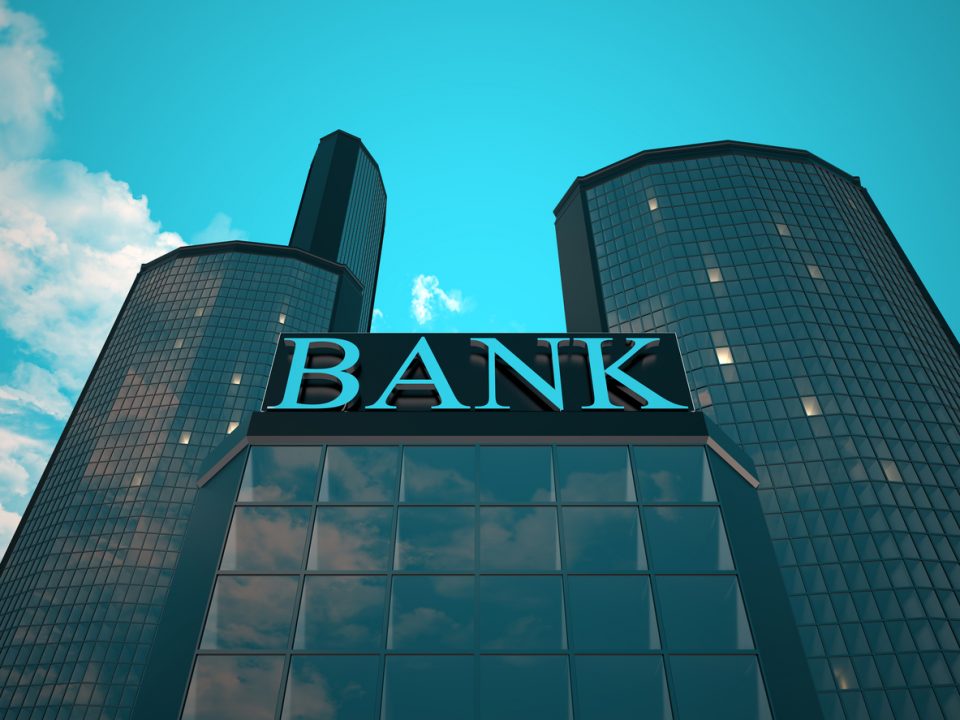 Monese, a provider of instant mobile current accounts, announces its European expansion. As of this summer, users will be able to open local accounts in an additional 19 different European countries, as well as the UK, even if they are not currently residing in that country. European accounts will be available in local languages, allowing people the clarity that speaking your native language brings. Customers will be free to move anywhere in the Eurozone, safe in the knowledge that their local bank account will be accessible and usable consistently via the app.

Users will be able to sign up for a Euro account via the app, and can also have a GBP account at the same time. Individuals working in different European countries will be able to receive salary payments into their local account, without being charged excessive fees for doing so. Currently, over 75% of Monese’s GBP customer accounts are used as salary receiving accounts.

With citizens enjoying free movement within the EU, countries such as Portugal, Croatia, and Albania have seen more than a fifth of their population relocating, yet there are currently 138 million people still unbanked in Europe. Despite the mature nature of European financial markets, millions of people are frustrated with the offering of traditional banks, which has not evolved with changing requirements of an increasing mobile and tech-focused consumer. This expansion comes in direct response to the fluid nature of travel and international relocation.

Monese’s expansion addresses this issue head on and is aimed at breaking down financial barriers when crossing borders within the EU by providing a simple way to manage money on the go.

Norris Koppel, CEO and Founder of Monese said: “We are immensely pleased to have launched this new offering. Our mission has always been to provide the technology that enables people to live, travel, and work freely anywhere in the world. Expanding into Europe takes us one step closer to that goal. This offering takes the hassle and frustration out of setting up financial services that are vital in order to live and prosper in a country that isn’t your own. Individuals shouldn’t face barriers to local financial services, nor should they experience hidden and unexpected fees for doing so and our move directly tackles these struggles that are experienced all too often.” 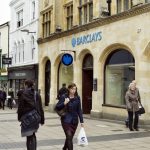 Impact of SFO decision on Barclays on individual senior bankers 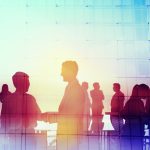