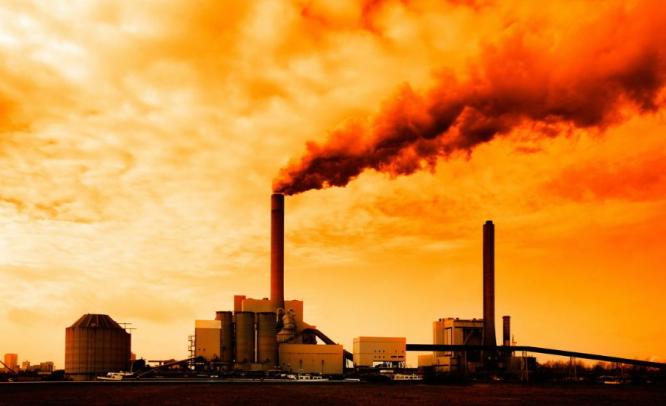 International Finance Magazine brings out the ill effects of Montreal Protocol on emerging economies such as India, Brazil, emerging dangers to the Indian Defence and Obama’s “personal” political priorities on signing the agreement.

In recent years, focus on the international regime of climate change negotiations, notably represented by ongoing deliberations surrounding the United Nations Frame Convention on Climate Change (UNFCC) has increased dramatically due to increased understanding of the ramifications of global warming. The Montreal Protocol (MP)  on substances that deplete the Ozone layer was designed to reduce the production and consumption of ozone depleting substances in order to reduce their abundance in the atmosphere, and thereby protect earth’s fragile ozone layer. The original Montreal Protocol was agreed on 16th September 1987 and entered into force on 1st January 1999, the climate change protocol has seen several amendments since its introduction. Former U.N. Secretary Kofi Annan described “perhaps the most successful international agreement to date”.

The climate change policy has since been overshadowed by the myriad agendas promoted by different states, America in particular to benefit their industries and political agendas of their leaders. In the recently held G-20 summit in Russia, all the Group 20 nations agreed to work together on phasing down HFC’s under the Montreal Protocol, which means the developing economies such as Brazil, India, China which had refused to endorse the pact citing economic backlashes have agreed to phase down HFC’s. The U.S-China agreement has further added more pressure on these developing economies to sign the pact.

In one particular case, as reported by a national daily in India, the U.S. is pressurizing India to sign the Montreal Protocol which will replace the refrigerant gases which have ill effects on the climate with alternative but expensive, technologies monopolised by a few U.S. companies. If India does sign the pact, relenting under pressure from the U.S. it does open a huge market for the U.S. companies that hold patent rights on their replacement gases and their attendant technologies. U.S. Special Envoy on Climate Change Todd Stern is in talks with the Indian officials on starting discussions to phase out these refrigerant gases under the Montreal Protocol, before the Indian Prime Minister Manmohan Singh visits U.S. The Indian administration is under severe pressure as the Special Envoy has warned that if the decision is not taken in the administration level President Obama would raise it directly with the Indian Prime Minister.

There is absolutely no bias on the objectives of the policy and the initiatives taken by U.S. in the recently held G-20 meet in Russia, the European Union has said that it will enact a law by which its member countries have to comply phase out the gases and replace it with alternatives. But, the Indian External Affairs Ministry and the Environmental Ministry have opposed the move strongly, warning of possible repercussions, the new technology and gases being pushed as the alternatives are patented by companies in the U.S. and other developed countries are 20 times more costly compared to present gases and largely untested posing danger to the users of these gases, the Indian Defence in particular. The Ministries have warned of the potential impact on India’s defence equipment –submarines and aircrafts, which use the refrigerant gases. Signing the pact would further bolster American monopoly on refrigerant businesses and allow “Uncle Sam” to claim the role of a global climate leader by punishing emerging economies such as India, Brazil and other countries which are experiencing current account deficits and currency devaluation. This will worsen their existing situation as the countries need to buy these expensive gases from America, depleting their already emptied forex reserves, this will fuel another economic crisis, this time finding its root in Asia.

Why not Kyoto Agreement?

In 2001, when George Bush was at the helm of affairs, U.S. unilaterally rejected the Kyoto Agreement on global warming on grounds of energy shortage and economic downturn in the U.S.  Mr. Bush did not ratify the agreement which would have reduced emissions of greenhouse gases as it would have hurt his political prospects (his father had lost Presidency to Clinton as he favoured foreign policies rather than the U.S. economy) and impending fears that the Senate would not ratify the treaty. To summarise, U.S. acted on its strategic interests rather than taking into account the interest of other nations in the world. Now, the tradition continues as Obama is using his position to influence the countries to adopt and sign the pact which will crown the U.S. as the kingmaker of climate change and bring in huge money to American companies.

International Finance Magazine clearly endorses the Montreal Protocol as it would phase out Ozone depleting chemicals and supports the initiative taken by President Obama on reaffirming the importance of Montreal Protocol in the recently held G-20 meet. China has signed the pact and there are strong signs that real progress will be made in the next round of Montreal treaty talks to be held in Bangkok next month. The Montreal Pact will protect the Ozone from depleting further and make the way for a greener world, however, there are several questions to be answered.

The MP has a clear mission of reducing the ozone depletion but climate change is outside of its charter, the G-20 addressed this confusion among several countries on whether the phase down should occur under the MP or under the UNFCCC, it said while phase down of the consumption and production of HFC’s will take place under Montreal Protocol and the emission reductions will fall under UNFCCC. This has raised the eyebrows of many as the G-20 is only an informal body with no permanent secretariat, it does not have any legal powers, thus it clearly emphasizes that certain vested interests propagated this policy for their own benefits.

America has found a golden goose in India, it is one of the fastest growing markets for refrigeration business and the alternatives for HFC’s are produced by DuPont, Honeywell and Daiichi Sankyo Company Limited, while the first two are American MNC’s the other one is a Japanese company. These companies would make billions if India does sign the pact and U.S. in turn would be benefitted from the taxes paid by these companies. We are of the opinion that like the UNFCCC agreement where the developed world have to fund the additional costs of the technological transition of reduction to other countries, the MP should amend its agreement and pay for the technological transition to emerging economies for using the alternative fuel. Secondly, the alternative gases which need to be procured from patented companies should be given at subsidized rates to countries like India, Brazil only after they are found reliable and safe to use it in the Defence and HVAC businesses.

As Obama rejoices over the success of MP in Europe and other parts of the world where U.S. can wield considerable influence, sanctions (if required) and other punitive measures, the world is closely watching the events that would unfold if India  does sign the protocol. 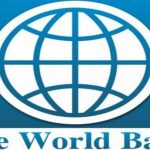 If Vienna and Poznan Can Do It, So Can Belgrade and Others 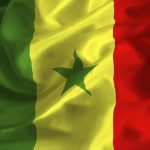