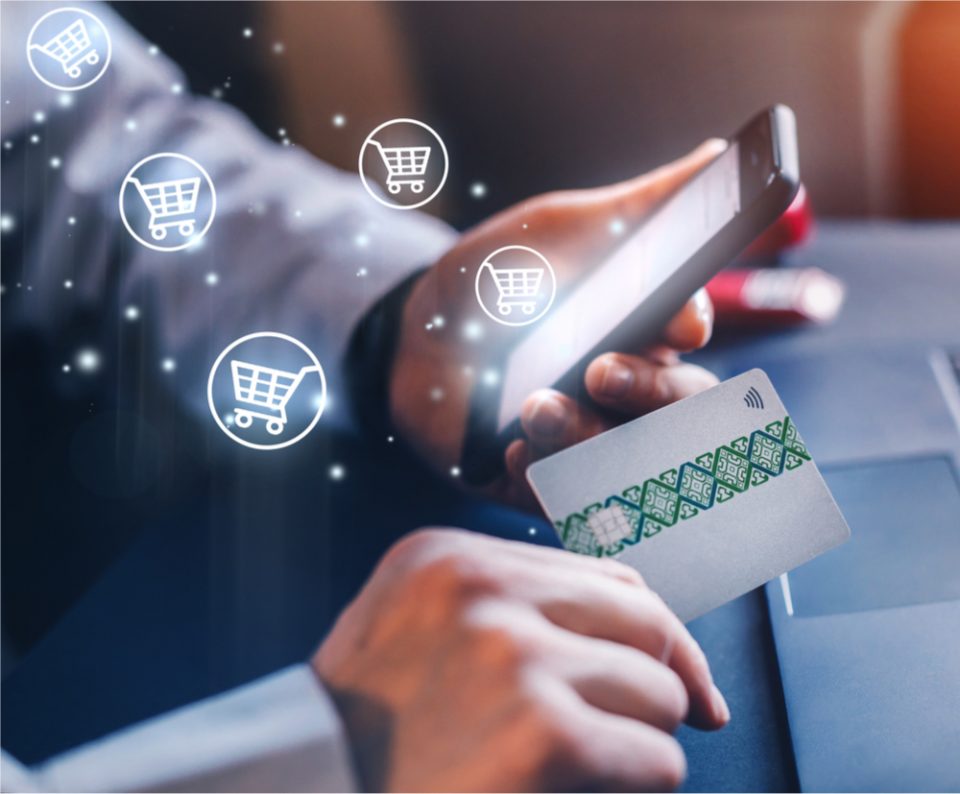 Monzo Plus is offered at $6.30 per month and has additional benefits such as 1 percent interest on balances of up to £2000 and credit score checks

UK digital bank Monzo has relaunched Monzo Plus as a subscription service, media reports said. The service is offered at $6.30 per month and has additional benefits such as 1 percent interest on balances of up to £2000 and credit score checks.

The digital bank had first launched Monzo Plus last year. However, it was scrapped after receiving a host of complaints from customers, media reports said.

It seems that the bank has a made a significant portion of its revenue from fees generated when customers use their cards. Now it is diversifying its revenue streams by introducing loans and overdrafts. In addition, it is also taking cuts from third-party services, media reports said.

Monzo faced a lot of business challenges last year. The company’s valuation has reduced by 40 percent to £1.25 billion last month on the back of the new coronavirus pandemic. According to a memo sent by Monzo to its employees, “Unfortunately we haven’t been able to achieve the goal of preventing the risk of redundancy at this time. It’s genuinely heartbreaking to share the news.” The pandemic is having a huge impact on fintechs.

That said, its co-founder Tom Blomfield also stepped down as CEO and directed his focused more toward a product-focused role in the company. 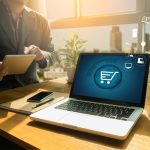 Mercado Libre is preparing to foray into Chile’s fintech sector 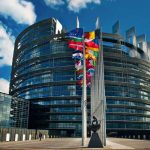