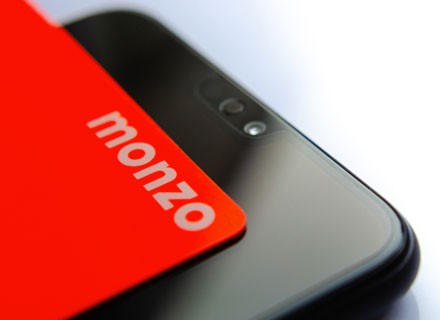 The neobank’s investments in US expansion, hiring and marketing have impacted its performance growth

British neobank Monzo reported its annual loss more than doubled, media reports said. The British neobank also said that its potential to continue operating amid the pandemic is challenging.

Monzon reported an annual post-tax loss of £113.8 million, which is up from £47.1 million it lost last year owing to investments in US expansion, hiring and marketing. The loss was reported despite the neobank’s revenue more than tripling to £67.2 million from £19.7 million.

Monzo said in its report, “Our revenue streams have been significantly impacted by the COVID-19 pandemic and resulting macro-economic uncertainty. Regulatory reviews will also lead to stricter financial crime requirements. This may result in lower forecasted customer numbers and revenues, along with increased costs associated with correcting areas of concern. This increases the risk that the Group will not be able to execute its business plan, which could adversely impact its ability to generate a profit or raise sufficient capital to meet future regulatory capital requirements.”

The pandemic has had a significant impact on the banking sector at large. Last month, Monzo said that it might lay off 120 employees to cope with the crisis. The bank is now trying to avoid further redundancies,  media reports said. Its revenue streams have been drastically impacted by the pandemic. 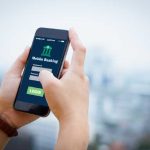 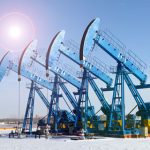 Valco Energy seeks to increase oil production by 35% in Gabon