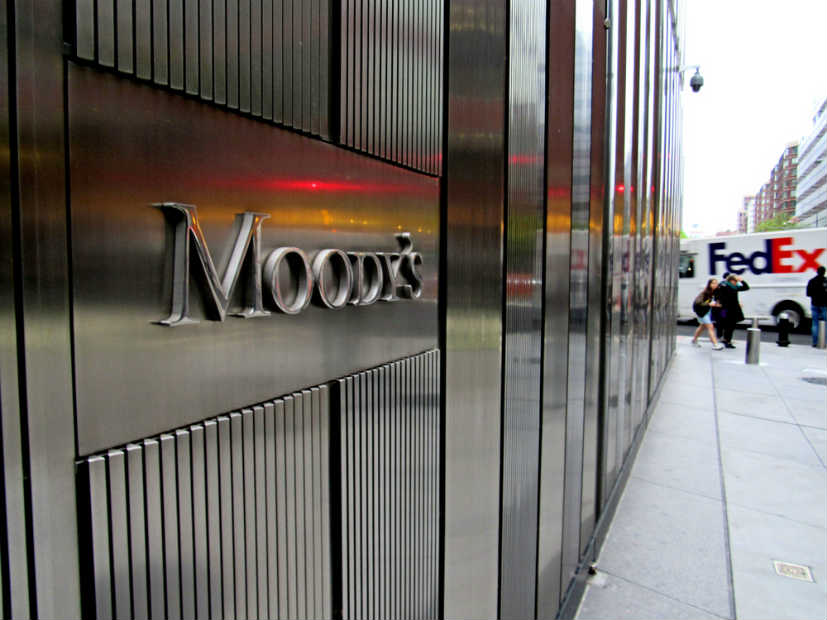 Credit rating agency Moody’s expects global Islamic bond issuance to be around $130 billion in 2019.  With around $87 billion Islamic bonds already issued during the first six months of the year, the company expects another $43 billion worth Islamic bonds to be issued in the remaining six months of 2019.

Total issuance of $87 billion in the first six months of the year is a 37 percent increase when compared to the same period last year. Islamic bonds issued in 2019 are also expected to increase by 5.7 percent from $123 billion in 2018. This will be the fourth consecutive annual increase that is attributed to increased activities in Malaysia and Saudi Arabia.

According to Moody’s, strong Islamic bond issuance in the first six months has reduced sovereign and corporate funding needs.

“We, therefore, expect second-half volumes to moderate to around US$43 billion, though Malaysia and the Gulf Cooperation Council (GCC) countries, particularly Saudi Arabia, will continue issuing regularly,” Vice President at Moody’s, Nitish Bhojnagarwala told the media.

According to Moody’s,  Islamic Bonds issued in Southeast Asia also increased significantly by 41 percent. Bonds issued by the Gulf Cooperation Council countries increased by 9 percent during the first six months of the year. The credit rating agency expects new entrants from Africa and the issue of Green sukuk to increase issuance. It also expects the green sukuk market to grow significantly especially in Southeast Asian countries such as Malaysia and Indonesia. 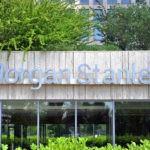 Morgan Stanley is most profitable investment bank in Japan 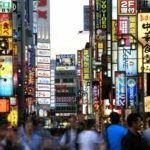